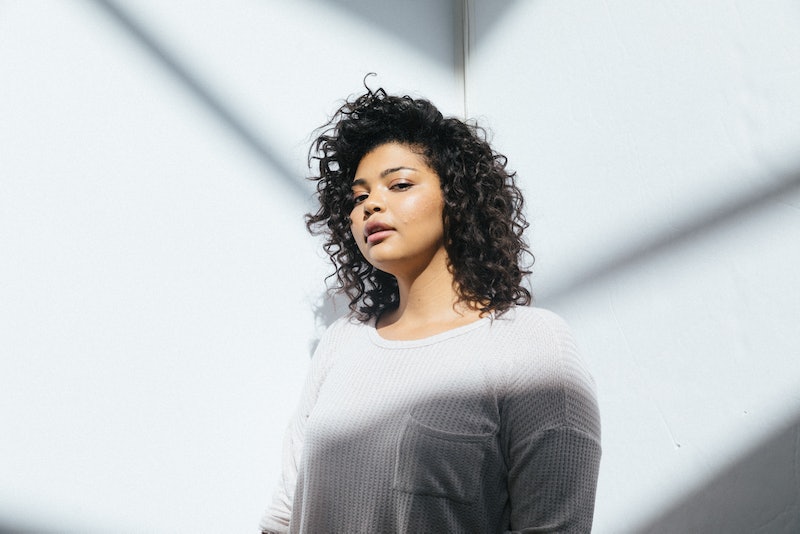 If you're a person who takes medication, from aspirin to chemotherapy drugs, it's probable that you'd prefer that your medication be tested on people who are, you know, like you — but more often than not, medical trials tend to use white men as their test subjects, leaving women and people of color in the lurch. This reality has been getting better in recent years, however: A new study from the Journal of Women's Health reveals that more women are being represented as test subjects in clinical drug trials in the United States, but people of color are still underrepresented.

Up until 1993, the Food & Drug Administration made drug testing a man-only business; it was only at that point that women of child-bearing age were allowed to participate in drug trials at all. (It used to be thought that being test subjects might endanger female fertility and health.) From there, it's been an uphill struggle to get women into drug trials in equal numbers, and the FDA itself has done a lot of work to encourage better gender parity in drug testing. But while the story is good for women's representation in drug testing, the study, which reviewed 102 new drug applications submitted to the FDA between 2013 and 2015, revealed that when it comes to race, representation in testing is still not catching up — and this has tremendous repercussions.