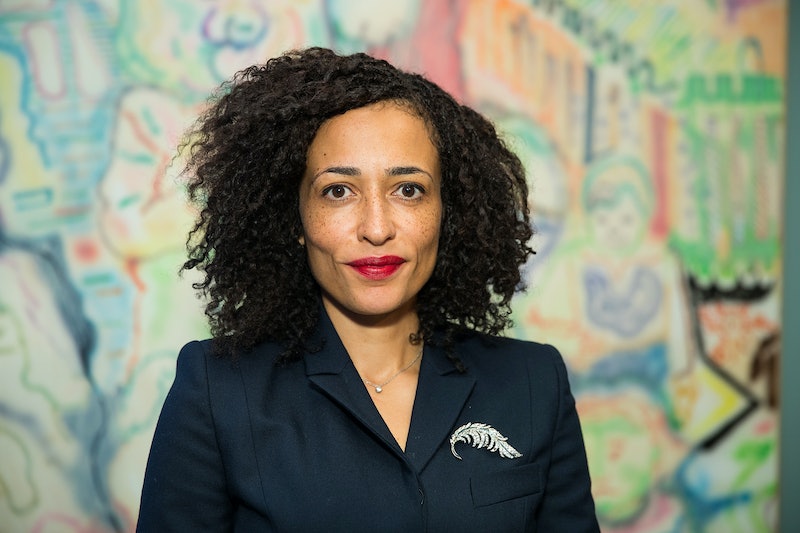 Zadie Smith is best known for her bestselling contemporary novels, such as Swing Time and White Teeth — and while these novels might sometimes flash back as far as the 70s, Smith has never before strayed too far from the present day. But now, for the first time, Zadie Smith is writing historical fiction. The Fraud will be set in the 1800s, and is inspired by the real events that gave London's "Shoot-Up Hill" its name. (Think highwaymen!)

Before The Fraud, Zadie Smith has another book on the way first: a collection of her best short fiction from the last two decades. The collection is as yet unnamed, and won't be released until 2019 — and as we have even longer to wait for The Fraud, I wouldn't start counting down the days just yet. But whenever The Fraud finally makes it onto our bookshelves, I feel confident it will be a historical fiction every bit as powerful and culturally relevant as Smith's previous works.

Smith's publishers described Smith's last five novels as "extraordinary," calling her "one of our greatest living chroniclers of the contemporary." Her mastery of modern novels makes it "especially thrilling," they add, "that she is for the first time writing a novel set entirely in the past."

In return, Smith described the publishers, Simon Prosser, as a "serious and innovative corner of British publishing." It's fantastic to see that Smith has such a great relationship with her publishers, and makes it even more exciting for us readers to see what this great partnership will produce next!