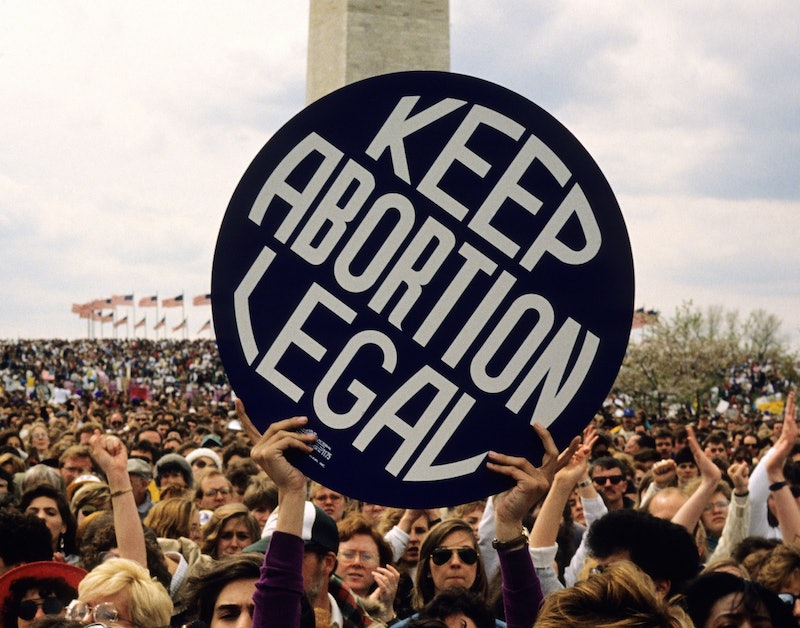 On June 24, the Supreme Court released their decision in the case Dobbs v. Jackson Women’s Health Organization. The verdict overturns Roe v. Wade, the 1973 case that legalized the constitutional right to abortion in the United States, and Planned Parenthood v. Casey, the 1992 case that affirmed it. The decision had been widely expected following Politico’s publication of the leaked draft majority opinion, written by Justice Samuel Alito, in May. The final decision closely conforms to Alito’s leaked opinion, in which he called Roe “egregiously wrong” and suggested that the right to an abortion is not “deeply rooted” in U.S. history. Ultimately, all of the court’s six conservative justices — Alito, Neil Gorsuch, Brett Kavanaugh, Clarence Thomas, Chief Justice John Roberts and Amy Coney Barrett — voted to strike down Roe, while Sonia Sotomayor, Stephen Breyer, and Elena Kagan dissented.

Following the leak of the draft decision, in preparation for this moment, abortion advocates quickly mobilized to ensure that people who need to terminate their pregnancies can still do so. This is of particular concern in the 13 states with so-called trigger laws, which set the stage to outlaw abortions in those states automatically as Roe was overturned. Per The 19th*, only three states immediately banned abortion — Kentucky, Louisiana, and South Dakota — while the other 10 either require some form of certification to enact their bans, or their bans will take effect after 30 days. What’s more, nine states have unenforced pre-Roe bans still on their books, and four others are likely to enact new bans post-Roe, per the Guttmacher Institute. In total, the right to an abortion is now completely eradicated or threatened in 26 states.

Though access to abortion is no longer protected in those states with trigger laws, abortion fund leaders stress that the fight is not over. “Whatever happens next, abortion funds will continue doing what they do best — helping people get the abortion care they need, when they need it," said Debasri Ghosh, managing director of the National Network of Abortion Funds, in a statement emailed to Bustle following the leaked draft decision.

For example, in Oklahoma, which has had a near-total abortion ban in effect since the end of May, funds are pivoting to educating patients about their options. “We're building a support system [and] trying to educate Oklahoma women,” Susan Braselton, a board member and clinic escort coordinator at the Roe Fund, tells Bustle. “There are websites after websites that will direct women where they need to go, if it's illegal in your state to get the abortion pill by mail, how you can go about getting it,” she says, citing plancpills.org, Aid Access, and ineedana.com. “[Abortion] might be outlawed in Oklahoma, but that doesn't mean it's unavailable," she says.

If you are looking to donate to abortion funds, these local organizations are working on the ground to help people in states where abortion access is most fragile.