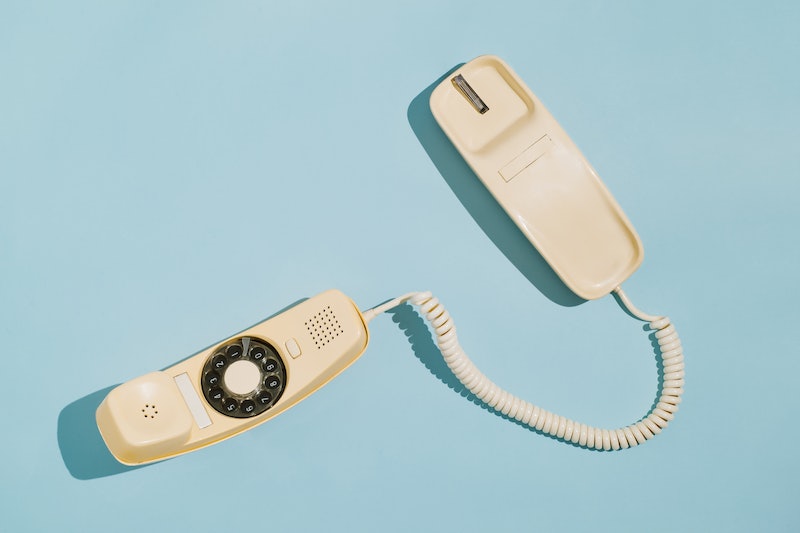 To get an abortion in the state of Arkansas, a patient must make two separate appointments, 72 hours apart (assuming it’s been less than 22 weeks since their last period). At the first, they must listen as their ultrasound is described in detail. By law, their doctor must inform them of the immediate and long-term risks of abortion (which happen so rarely that data on them is scarce). They must also tell the patient about reversal of medication abortion — a dangerous procedure that, doctors agree, is not supported by science.

By 2023, patients will have to jump through one further hoop: a law passed in February mandates that abortion-seeking patients call a hotline that describes options for continuing a pregnancy before they terminate it.

Who will staff this hotline? How will abortion providers verify patients have called it? And won’t this provision just confuse patients who’ve already decided to terminate their pregnancies? Those are just a few of the questions that the law, the “Every Mom Matters Act,” raises, reproductive rights advocates say.

This latest anti-abortion measure “is just par for the course in Arkansas,” says Gloria Pedro, Planned Parenthood Great Plains’ manager of public policy and organizing in the state. As long as Roe v. Wade continues to stand, she says, lawmakers are getting “as creative as possible” in building barriers to care. To wit: Just a month after Gov. Asa Hutchinson signed the hotline bill into law, the state passed total ban on abortion. Though the ban was immediately struck down as unconstitutional, anti-choice advocates see laws like these as opportunities to challenge Roe in the court system.

“Adopting restriction after restriction has become rote in Arkansas,” says Elizabeth Nash, the Interim Associate Director of State Issues at the Guttmacher Institute, a nonpartisan reproductive and sexual health research and policy group.

While outright bans are almost guaranteed to get halted while they snake through the courts, a measure like the hotline bill creates an immediate barrier to care. By its own description, Arkansas’ Act 90 aims to “stabilize families and reduce the number of abortions performed” in the state. It allows the state’s Department of Health to create a “Life Choices Lifeline Program ... to provide direct services, support, social services case management, and referrals.” While the hotline is required to provide information on how to access obstetric care and mental health services, it’s also required to “not refer a woman to an abortion provider,” recommend the procedure, or directly or indirectly help the patient get an abortion. Act 90 also specifies that a provider cannot perform an abortion “unless the person verifies that the woman on whom the abortion is to be performed has received a resource access assistance offer” through the hotline.

“Many abortions are driven by socioeconomic concerns that preexist a pregnancy," State Representative Jim Dotson (R-Bentonville), the bill’s lead sponsor, said in committee in late January. “Many women seeking abortion experience heightened stress and are unaware of the resources available to them." (Data overwhelmingly suggests that women are indeed aware of their options for continuing or ending a pregnancy without state-mandated counseling.)

“It’s difficult to know what the actual goal here is other than another hoop for people to jump through.”

Pedro’s concern is that the new law forces abortion-seeking patients to potentially interact with non-medical volunteers, depending on who staffs the hotline. In Arkansas, there are 37 taxpayer-funded “crisis pregnancy centers” — essentially, fake women’s health clinics that provide information intended to dissuade people from having abortions — and only two abortion clinics. CPCs “often have their staff pass themselves off as medical professionals even though they’re not,” says Pedro, and may be manned by volunteers who “give manipulative or false information.” They may use scare tactics designed to reduce options or cause confusion for people dealing with unintended pregnancies, like opening next to actual abortion providers; buying Internet search terms to drive people to their doors, rather than those of providers; or providing inaccurate information about the gestational ages of patients’ pregnancies, so that they miss the window to legally access abortion in the state.

Nash is also concerned that those seeking an abortion will have to reveal that information to the health department, another provision of the law. “You shouldn’t be required to share your medical information with the state.” She adds that calling a non-clinically trained staffer at a state-run hotline can be a form of intimidation. “If the person on the other end of the phone opposed abortion and it’s revealed that the patient is seeking abortion, the person on the other end may try to convince the patient that they should continue the pregnancy and that’s just not appropriate. It’s wrong,” Nash says.

Ali Taylor, president of the Arkansas Abortion Support Network, adds that while wealthy patients will be able to leave the state to avoid this requirement, low-income people are far more at risk of having their choices taken away as a result. “It’s difficult to know what the actual goal here is other than another hoop for people to jump through. It’s insulting, condescending, and presumptuous. Most economically marginalized people already know what’s out there.”

This bill is just one of many being proposed in Arkansas that are designed not just to chip away at access, but provide a playbook for other states looking to do so. One proposed bill this legislative session updates the mandated ultrasound process to require the patient to physically look at the images. Another would create a statewide “day of tears” over the abortions that have occurred since the Roe v. Wade. Still another would allow municipalities to declare that they are a “pro-life city.”

But in the meantime, it’s the bills that do pass — like the hotline — that make access to choice harder for everyday Arkansans. “By making this process more complicated, it takes away access to necessary care and could result in a complete denial of care,” Pedro says. “What happens if we have to turn someone away because they didn’t know they have to call a hotline first? How do you prove you had a phone conversation? Let’s be honest — this is just about making it harder to access care and dragging out the informed consent process.”

More like this
Romance Authors Are Mobilizing For Reproductive Rights
By Natalia Perez-Gonzalez
I Tried The Air Up Water Bottle, Which Flavors Your Drink With Scents
By Carolyn Steber
How Yin Yoga Delivers TLC To Tight Muscles
By Carolyn Steber
All The Benefits You Get From Sitting In A Sauna
By Carolyn Steber
Get Even More From Bustle — Sign Up For The Newsletter