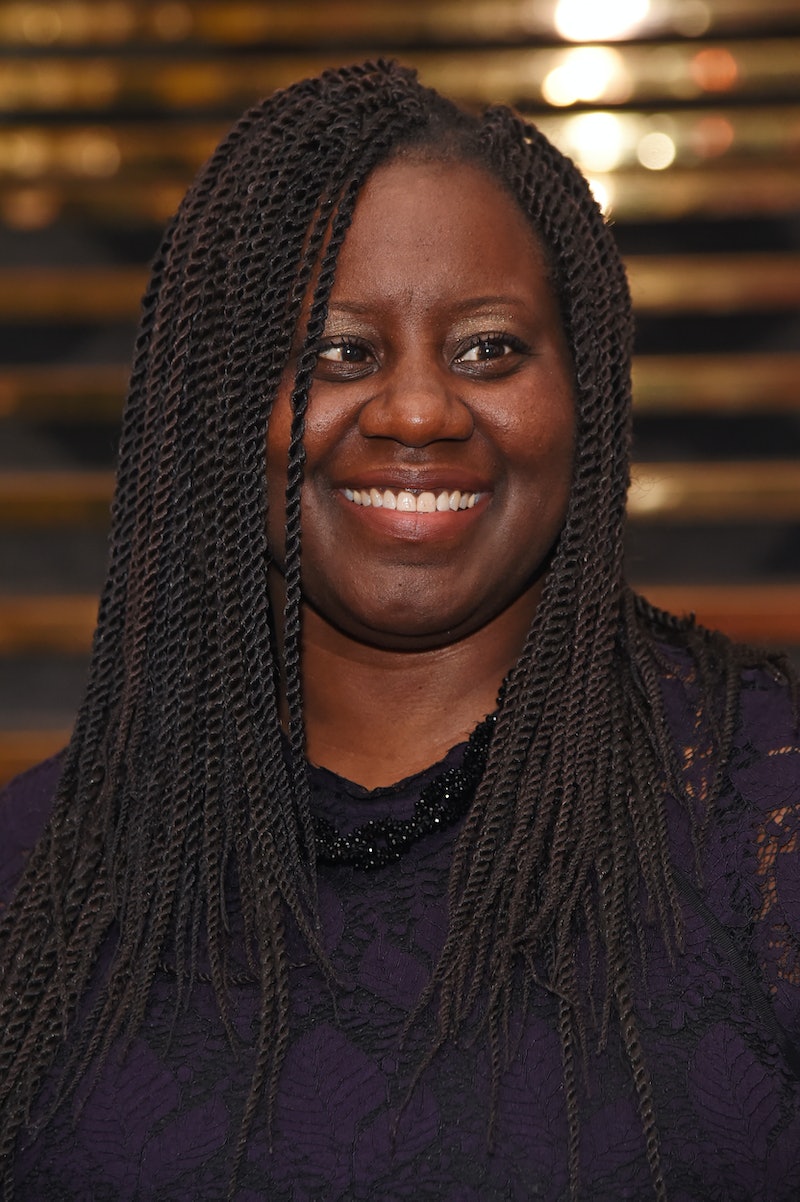 Marsha de Cordova, a prominent Labour Party politician, has unexpectedly quit her role as the Shadow Women and Equalities Minister.

Cordova announced the departure on Tuesday (14 September) on Twitter, writing: “It has been an immense privilege to serve as the Shadow Women and Equalities Secretary for the past 17 months. It therefore comes with much sadness that I am resigning with immediate effect.”

She continued, “Having only been elected in 2017 for the historically marginal constituency of Battersea, I would like to focus more of my time and efforts on the people of Battersea. I will continue to support Keir Starmer from the backbenches.”

Who Is Marsha de Cordova?

Cordova was elected as an MP for Battersea in 2017, taking over from Conservative Jane Ellison, who had held the seat since 2010. She was the appointed the Shadow Secretary for Women and Equalities in April 2020.

Born in Bristol, Cordova later moved to London to study Law and European Policy Studies. She then founded the charity South East London Vision in 2014, as Cordova was born with nystagmus and is registered blind.

Her political career began when she was elected as a Labour Party councillor for the Larkhall Wards on Lambeth Council in 2014.

Her resignation comes after increasing tensions within the party due to transgender rights, with Labour MP for Canterbury Rosie Duffield publishing a number of transphobic tweets on September.

She wrote, “Whilst I’ve always fully supported the rights of all trans people to live freely as they choose, I do not accept self-ID as a passport for male-bodied biological men to enter protected spaces for biological women.”

“My sins? To agree that male-bodied people should not be included in list of murdered women; to have ‘liked’ tweets such as Piers Morgan’s ‘You mean women?’ when he read a health advice post about ‘people with a cervix’,” Duffield continued.

The Labour Party is currently investigating Duffield following complaints of transphobia, but Duffield denies that she is transphobic and claims that criticism of her views is “misogyny”.

Cordova has insisted that the party is very committed to self-identification for trans people, and has strongly opposed the Conservative Party’s approach to LGBTQ+ rights.

She previously criticised Equalities Secretary Liz Truss, saying that the Tories have “disgracefully let the transgender community down” by failing to reform the Gender Recognition Act.

However, Cordova has not always been vocal about her support for trans rights and was criticised for not attending an event hosted by Stonewall and LGBT+ Labour in the past.

Labour party news site Labour List said unnamed sources suggested there had been tension over Labour’s stance on trans rights ahead of Cordova’s resignation. However, the publication also reports that sources close to the MP said her decision to quit “absolutely nothing to do with trans rights.” Labour List also noted that Cordova’s relationship with Labour leadership became strained after she signed a letter with eight other Black MPs expressing their disappointment over the indefinite delaying of the Forde inquiry, which was intended to investigate the party’s handling of various forms of racism.

Cordova has done a lot of work campaigning against violence against women and girls, as well as for better disability rights and against racial discrimination. Her resignation means that a prominent Black and disabled woman is no longer in the position and Labour members will have no say in who Labour Leader Keir Starmer chooses to appoint.

Starmer wrote on Twitter: “Thank you Marsha for your service and work highlighting the disproportionate impact Covid has had on Black, Asian, minority ethnic and disabled people. You’ve laid the foundations for a new Labour Race Equality Act to tackle structural inequalities which have existed for too long.”