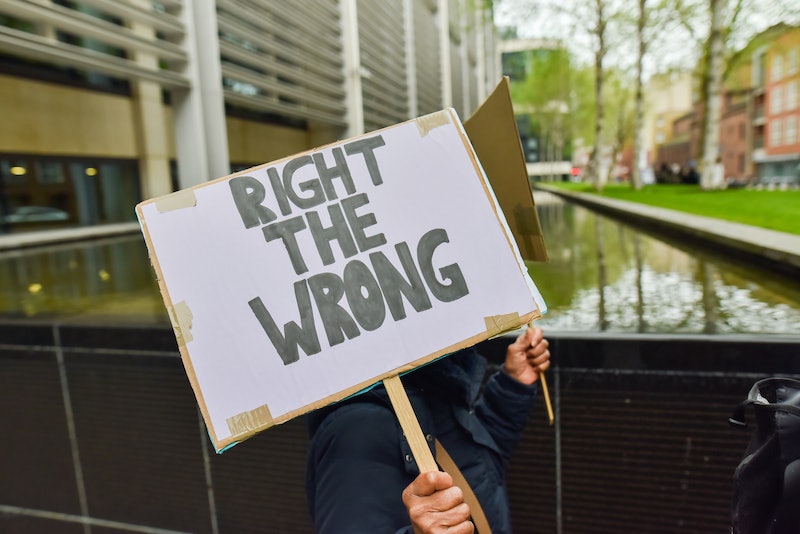 A report by independent parliamentary watchdog the National Audit Office (NAO) has shown the government did not act quickly enough to compensate the victims of the Windrush scandal victims and many are still waiting for payouts. In the report, entitled Investigation into the Windrush Compensation Scheme, the watchdog concludes the Home Office was underprepared for the compensation scheme’s launch, leading to long delays.

In 2019, the Home Office launched the Windrush Compensation Scheme for the individuals and families who suffered at the hands of “hostile environment” policies. The hostile environment saw those who came to the UK from Commonwealth countries, notably from the Caribbean during the late 1940s to early 1970s, treated unfairly due to their immigration status. Created and enforced by the Home Office, it affected their right to live and work in the work, and access public health services.

Since the compensation scheme’s launch, NAO says the Home Office has only received a fraction of the number of claims it was estimated it would when the scheme opened. By March they had received just 2,163 claims, compared to a projected 11,500. Since the launch of the Windrush Compensation Scheme, there have been complaints from victims, support groups, and even MPS that the scheme is difficult to access and that the Home Office could do more to encourage people to claim. Some said the application forms were too difficult and required lots of personal information from the same department responsible for the hostile environment in the first place.

NAO concluded the The Home Office was underprepared when it launched the compensation scheme. The department calculated they would need 125 full-time caseworkers but when it launched in 2019, the scheme only had six full-time caseworkers, leading to delays. NAO also found that it took 154 hours for staff to process a case, not 30 hours as the Home Office predicted when the scheme started.

Gareth Davies, the head of the NAO said of the report’s findings in a statement: “The Windrush Compensation Scheme was rolled out before it was ready to receive applications and two years after it was launched, people are still facing long waits to receive their final compensation payment. Since December 2020, the Home Office has made some progress, but it needs to sustain its efforts to improve the scheme to ensure it fairly compensates members of the Windrush generation in acknowledgement of the suffering it has caused them.”