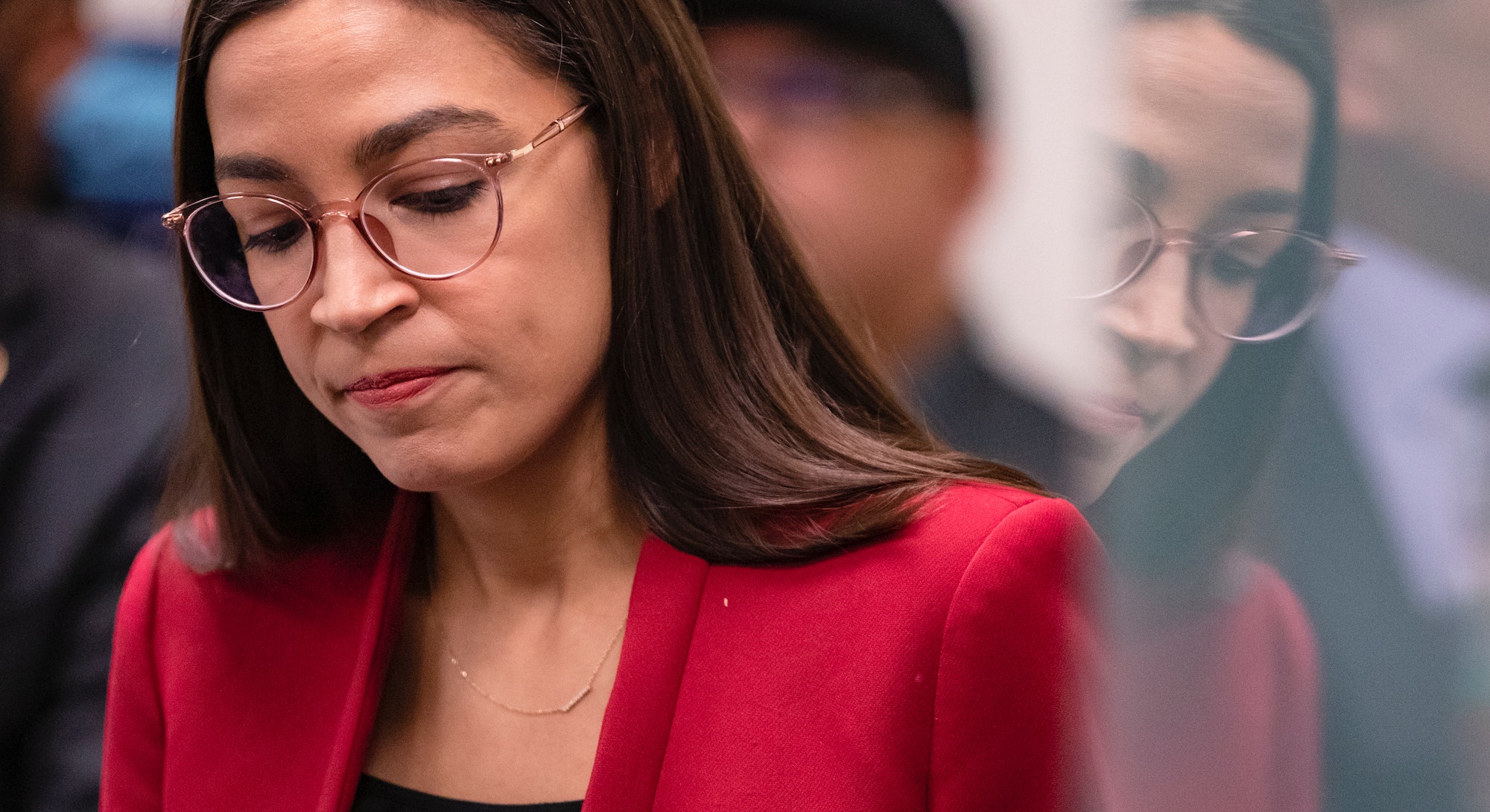 With coronavirus spikes, unmarked police vans, and summer heat waves, July's been a real dang doozy. But between the headlines, feminist activists and leaders have pushed forward. Tap through for eight moments you may have missed.