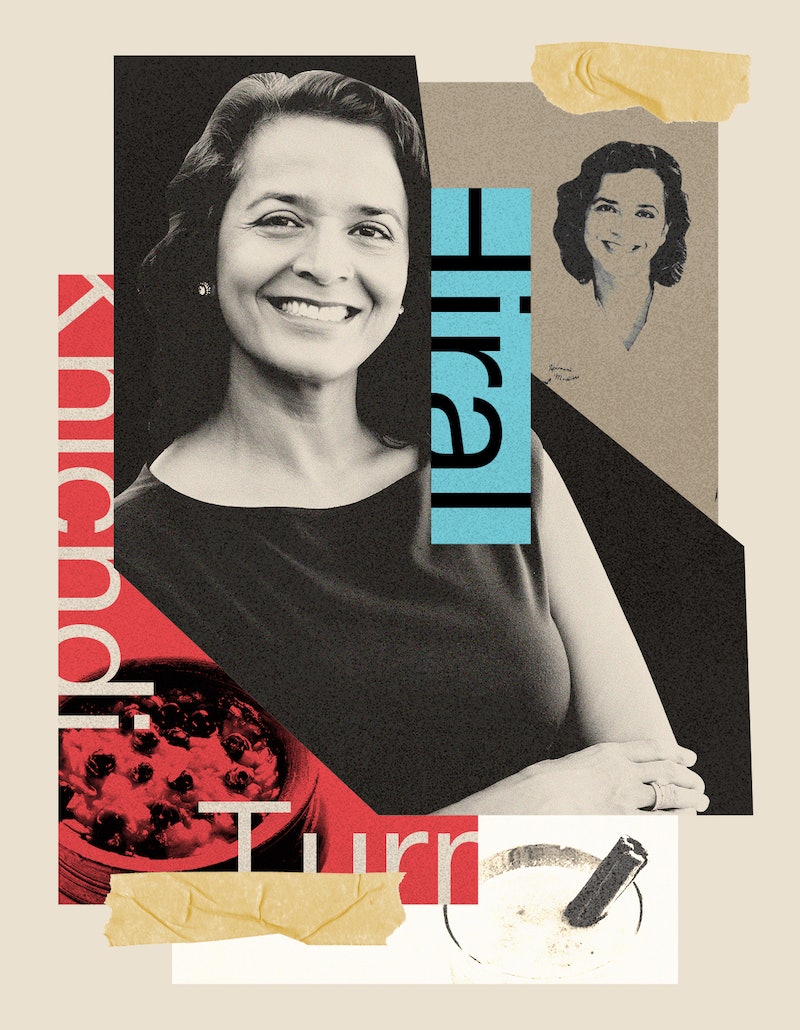 Dr. Hiral Tipirneni can’t bear the thought of coffee. The emergency medicine physician maxed out her tolerance for the world’s most popular pick-me-up in medical school at Northeast Ohio Medical University and during residency at the University of Michigan. “Those were very erratic years,” she tells Bustle. “Most of the time we would eat on the run.” After losing both her mother and nephew to cancer, she switched gears in 2005, swapping ER scrubs for lab coats. Now, she starts her days with a cup of chai before heading into work as a cancer researcher.

Next week, Tipirneni is running for the U.S. House of Representatives in Arizona’s 6th Congressional district, where she’s hoping to unseat the Republican incumbent, Rep. David Schweikert. It’s a tight race, and her first foray with politics. An Oct. 29 poll from Public Policy Polling has her up by four points, which is well within the margin of error. Her experience as a doctor, caffeinated or not, is the guiding force behind her campaign. “Goal number one is to absolutely get to that place of quality, affordable healthcare for every American,” says Tipirneni, whose family immigrated to the United States from India when she was 3 years old. “I don't think it's ever been more clear how much we need that.”

Though Tipirneni, 52, left her role in the emergency room before the pandemic hit, the crisis has taken center stage in her campaign. As cases in Arizona soared over the summer, Tipirneni called out Republicans for continuing to push for a repeal of the Affordable Care Act. In May, she wrote on Facebook that it “is *literally* life or death [sic.].” She talks to Bustle about her sick-day cure-alls and comfort foods.

More like this
Romance Authors Are Mobilizing For Reproductive Rights
By Natalia Perez-Gonzalez
Chelsea Clinton On The Best Advice She Ever Got From Her Mom
By Brianna Kovan
Twitter Can’t Handle Liz Truss & Kwasi Kwarteng’s Drastic Tax Cut U-Turn
By El Hunt
Constance Wu On Self-Doubt, Family Drama, & Her Sister's Unwavering Support
By Constance Wu
Get Even More From Bustle — Sign Up For The Newsletter