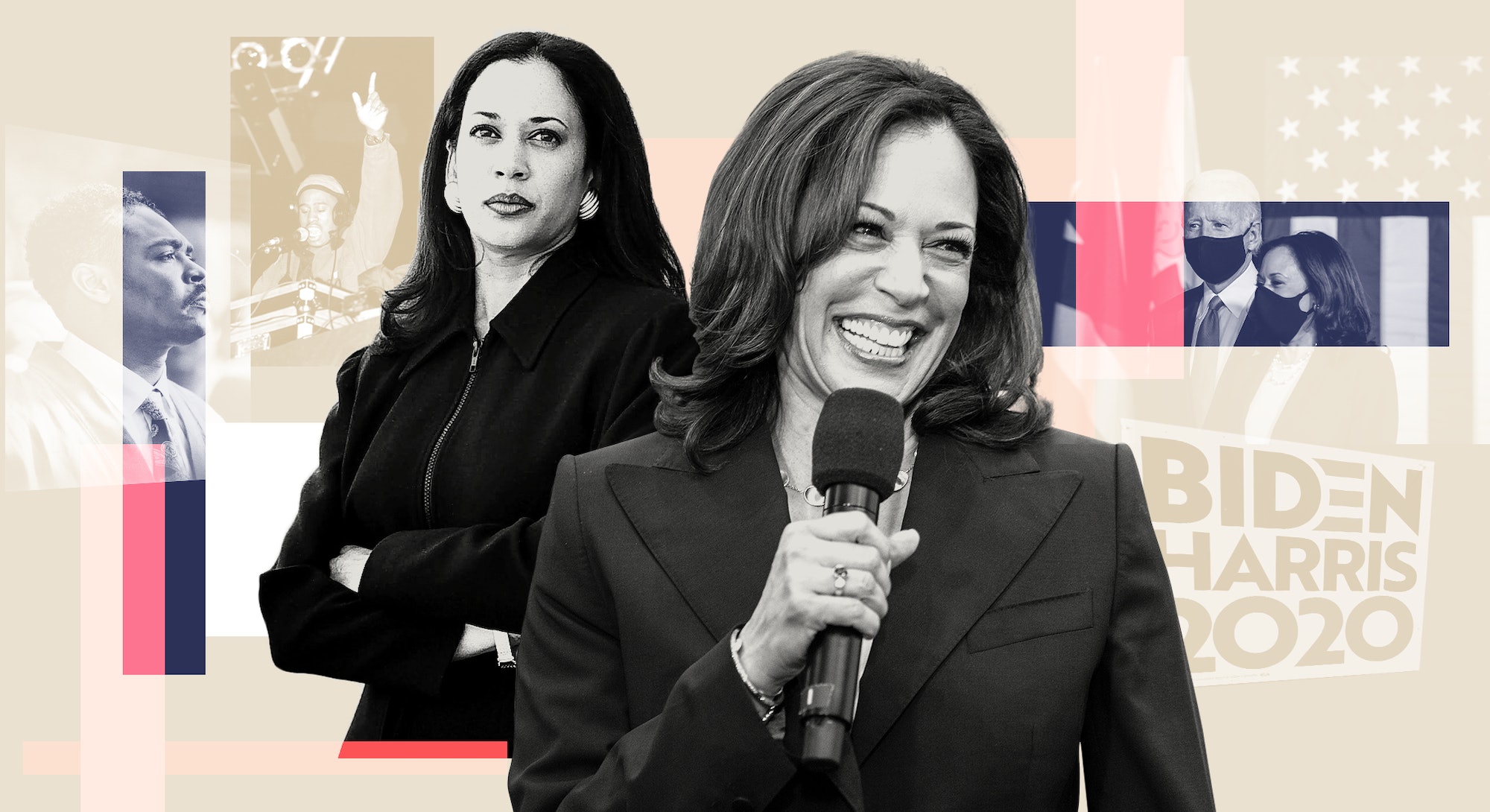 There’s a moment in Kamala Harris’s autobiography, The Truths We Hold, where she talks about meeting her now-husband, Doug, and the energy is, as the kids say, immaculate.

“The morning after our first date, Doug emailed me with all of his available dates for the next couple of months. “I’m too old to play games or hide the ball,” the email read. “I really like you, and I want to see if we can make this work.” In fact, he was eager to see me that Saturday, but I had a long-scheduled girls’ weekend on the calendar. “That’s no problem,” he said. “I could come up and you and I could just sneak off on the margins.” I appreciated his enthusiasm, but I had to explain to him that, no, that’s not how a girls’ weekend works. We planned a second date for later that week instead.”

I think we can all appreciate Harris’ loyalty to the sacredness of a girls’ weekend, though if you look at her story — her long-standing friendships from Howard, her work for victims of sexual violence, her support for pro-choice legislation — it shouldn’t be a surprise. Say what you will about her choice of broader policy or her choice of shoes, but as the first female vice president, there can be little doubt she would go to bat for American women.

Harris was in her early 40s when she went on that first date, though even at 28 she had a similar clarity about her mission and self-worth. Below, the California native takes us back to 1992, a time when the music was better, her cooking was worse, and a job in the White House felt all but impossible.

At 28, I was living in Oakland, California. I was working as a deputy district attorney, doing hard but rewarding work like fighting for victims of sexual abuse.

What music did you listen to?

The music was so good! I remember listening and grooving to Kriss Kross, Prince, and A Tribe Called Quest.

I loved to travel. I still love to travel, and these days, I’m out on the campaign trail talking to voters. It means a lot to me to visit communities across our country and talk to people about issues important to them and their families. Whether it’s health care, or their kids’ education, or finding a stable job, I know the American people are dealing with a lot right now — and I believe we can build a brighter future together.

How have you changed since you were 28?

Well for one thing, I’m a better cook. Cooking has turned into my passion, my stress relief and my way to show love to family and friends. I can do a thing or two in the kitchen — especially when I have time to make Sunday dinner, a family tradition.

In the following year, you were appointed to the state Unemployment Insurance Appeals Board. At 28, did you have a five-year plan?

All I knew was that I wanted to make my community better and fight for the people who needed a voice the most. I didn’t have a five-year plan. I was just focused on being the best deputy district attorney I could be for my constituents.

You turned 28 in 1992, the year of the Los Angeles riots. What do you remember of that time and how did it shape you?

I wasn’t in Los Angeles in 1992, but the protests in the city could be felt across the country. That year we saw a jury acquit officers of excessive force in the arrest and beating of Rodney King. That incident was one of the first of its kind to be televised, but it was all too familiar to Black communities who knew then what we all know now. That there are two systems of justice and that we must hold those in the system accountable. I’ve spent my entire career trying to change the system from the inside, and I’ll never stop the fight for justice — including racial justice, economic justice, and environmental justice.

Is there anything you would tell your 28-year-old self to do differently?

I loved my 20s, but I have learned so much and grown even more. I set goals for myself when I was 28, and if I could go back and tell my 28-year-old self something, it would be to be kind to yourself while working to accomplish those goals. There will be twists and turns along the way, and you have to embrace them to keep moving forward. Also, I’d remind my 28-year-old self to appreciate the time you have with your family and friends when you have it.

And finally, a month after your 28th birthday, Barbara Boxer and Dianne Feinstein were elected to the U.S. Senate. What do you remember of that time? Would your 28-year-old self have believed that you’d be on the presidential ticket?

I don’t think my 28-year-old self could have believed that I would be the nominee for vice president of the United States with my friend and partner, Joe Biden — one of the greatest public servants of our time. It is an honor. And we are ready to get to work.