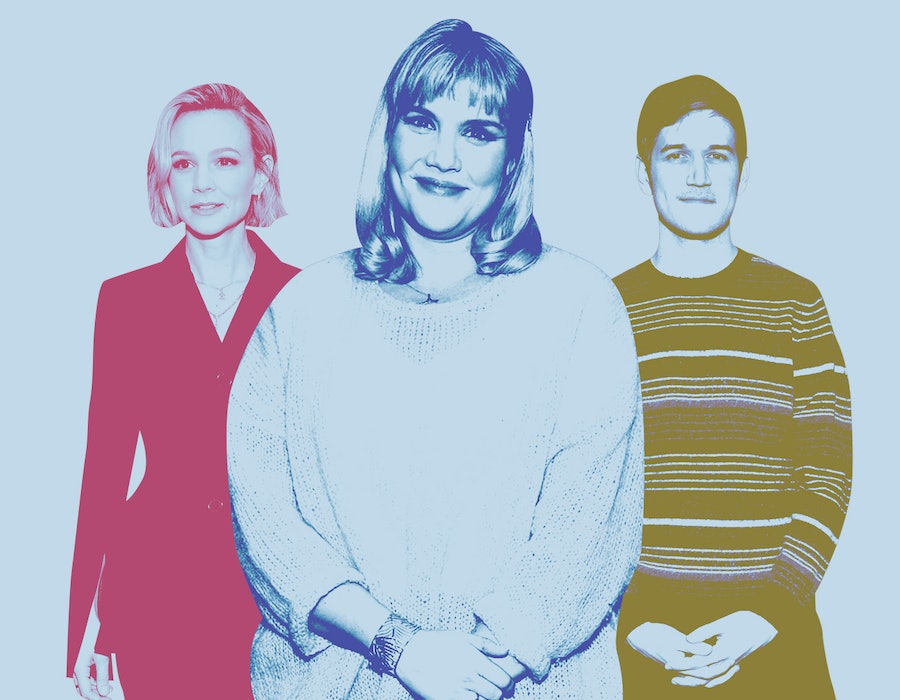 A few months before Emerald Fennell premiered her debut feature film, Promising Young Woman, at the Sundance Film Festival, two audience members got into a yelling match during the middle of an early screening. It’s perhaps an unusual response for a film filled with pastel fingernails, bubblegum pops, and a remixed early-aughts soundtrack. But that’s a massive, gendered generalization. And to Fennell, that’s the point.

“Obviously I wanted to make a film that was thought-provoking that people talk about,” the British writer-director told Indiewire last month about the fight, “but I wasn’t expecting that.” Promising Young Woman, which streams online for 48 hours starting today, follows a young woman, Cassie Thomas (Carey Mulligan), on a mission to retaliate against the men in her town, particularly those who harmed her best friend years before.

To the brawlers’ credit, the movie is made to spark mixed reactions. Fennell, 35, leans on comforting, canonical tropes — like the small-town Prince Charming character rescuing a damsel — and then unnervingly upends them. In a more overt example, which is featured in the trailer, a man (Adam Brody) spots a seemingly inebriated Cassie alone at a bar and steps in. “What you see Adam doing is playing out a ton of movies we’ve seen before,” Fennell tells Bustle. “He ‘saves’ her from these guys, [and] she laughs at his joke. Oh, maybe there’s a connection,” she says. “He hasn’t noticed that she’s not responding. He doesn’t really want to notice.” (When Brody auditioned, Fennell gave him specific instructions: Pretend that you’re the hero of a romantic comedy.)

People will do anything in their power to look at, touch, and objectify women’s bodies, Fennell says. In the years after #MeToo, the language of feminism and consent became more mainstream, and she's seen people co-opting it to enact sexual violence. “There’s this gap in empathy because you want something," she says, "and what you’ll do to get it is occasionally nefarious."

Viewers might watch the film and see their own errors uncomfortably reflected back at them. Fennell grants no leeway to the proverbial "nice guy." And because of how deftly she probes these social norms, some critics (men, it's worth noting) have managed to miss the film’s themes entirely. One person questioned Mulligan’s attractiveness for the role, while another referred to the movie as a “less-than-satisfying thriller.” To Fennell, this inherent discomfort around women’s anger and pain — and an inability to place her film in a box — is exactly the goal.

For her part, she considers Promising Young Woman a “realistic” revenge film, as opposed to one with flashy sequences, CGI escapes, and a triumphant ending. Her protagonist doesn’t have superhuman abilities or unlimited resources. “I looked at what I’d be able to physically do in that situation, which is not much,” Fennell says. She asked herself, How does female rage actually manifest itself in everyday life? It might not be pretty. Or, as Cassie’s multicolored nails suggest, it might be exceptionally pretty — and all the more dangerous for it.