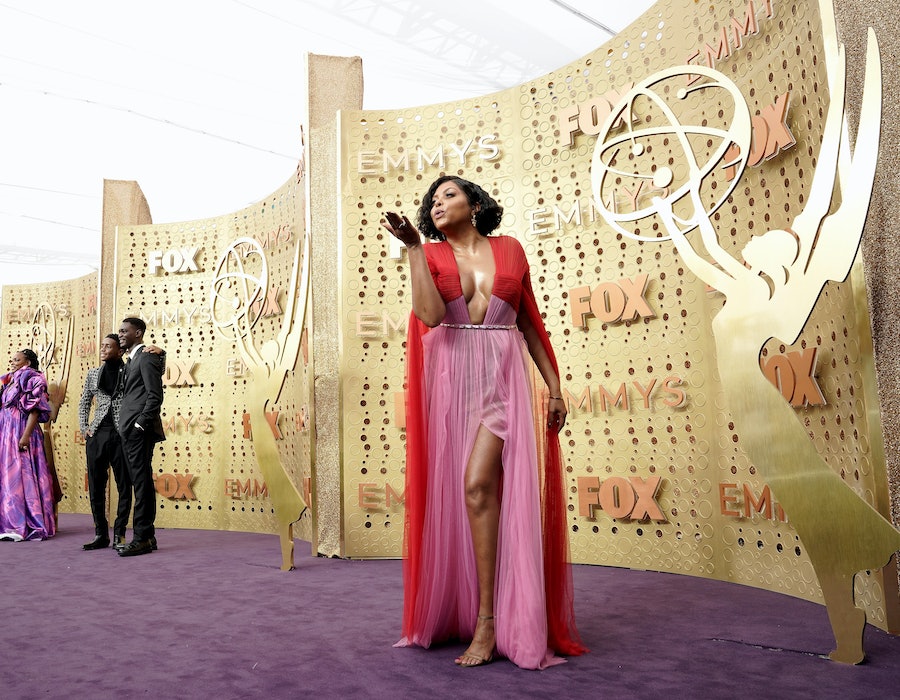 The 2020 Emmys dress code will be unlike anything you've seen before. The ceremony will be a virtual affair, with no red carpet to speak of, but celebrities will be on full display in the multiple video livestreams that will be spliced into Jimmy Kimmel’s live hosting gig. Nominees were notified from Emmy executive producers to be prepared to appear onscreen, but they now have the option of dressing very differently. Namely, in pajamas.

A letter was sent to all individuals who will be featured on screen on Sunday Night, explaining the show's new sartorial direction. “So, what are you wearing???" it read. "Our informal theme for the night is 'come as you are, but make an effort!'"

Sounds like a plan. Though pajamas as streetwear isn’t exactly a trend of the moment, it might just be for Emmys night. There won't be an 2020 Emmys red carpet, but nominees like Jennifer Aniston, Issa Rae, and Tracee Ellis Ross will likely show off their looks via social media, pajamas included.