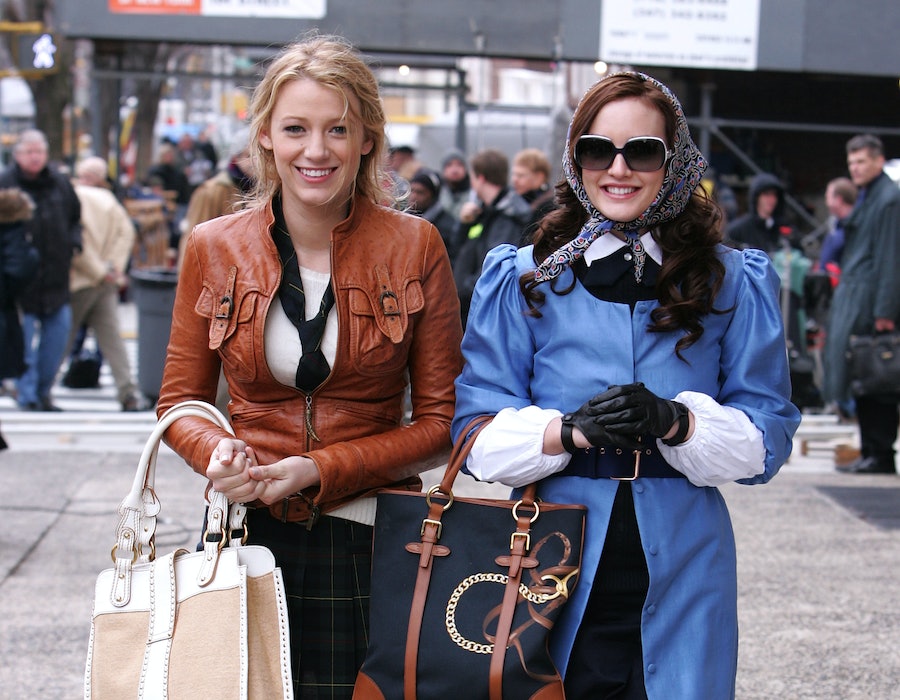 Have you ever wondered who designed Serena van der Woodsen’s vintage hobo bag on Gossip Girl? Well, a TikTok user figured it out recently and shared her findings with the world — then immediately went viral.

Julianna Song (@juliqnnq) was watching old episodes of the NYC-based series, when she recognized a brown bag in the character’s left hand in the opening scene. She very quickly realized that she had that very same bag in her closet: her 20-year-old brown leather Coach hobo with contrast stitching. And yes, Blake Lively sported that very bag when she arrived in NYC, via Grand Central Station, with a pair of jeans, Breton striped T-shirt, and leather jacket.

The video has now amassed more than 7 million views. In fact, so many fans were amazed that Song owned the bag herself that she posted a second series of videos during which she traveled to the Coach store to hear about the history of the bag. The craftsman was reportedly shocked that Song's bag was in such pristine condition all these years later.

Though she has not yet revealed her plans for the barely-used bag, it’s clear Song would have nearly 7 million takers if she chooses to resell it.

More like this
15 Of Carrie Bradshaw’s Best Handbags From Sex & The City
By Dominique Norman
'Emily In Paris' Lucien Laviscount & Lucas Bravo Owned Paris Fashion Week
By El Hunt
30 Of Kendall Jenner’s Best Runway Looks To Date
By Dominique Norman
Looking Back At Kylie Jenner's Best Fashion Week Looks
By Allie Fasanella
Get Even More From Bustle — Sign Up For The Newsletter
From hair trends to relationship advice, our daily newsletter has everything you need to sound like a person who’s on TikTok, even if you aren’t.