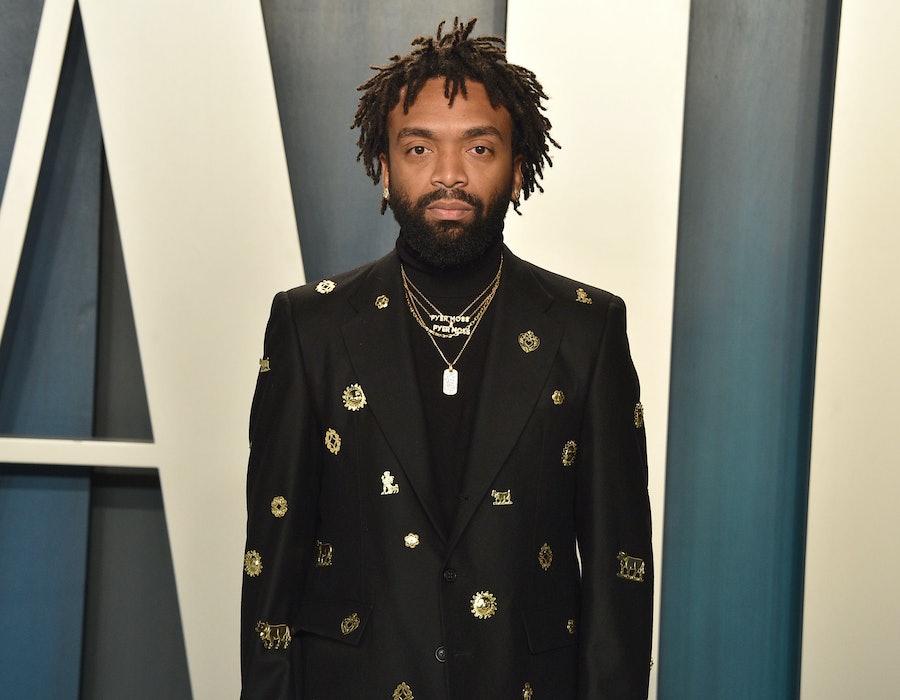 Kerby Jean-Raymond is continuing to reshape the fashion industry. On Thursday, the Pyer Moss designer announced that his philanthropic organization Your Friends in New York is teaming up with Kering, the Paris-based international group specializing in luxury goods. The objective of the partnership is to fund various projects that will uplift a new generation of diverse talent aspiring to break into the industry.

“It is important to me to create and work on ventures that are future forward, involve the community at large, and that will continue to help others grow in the fashion and art space,” Jean-Raymond said.

Your Friends in New York will merge fashion, music, art, philanthropy, and wellness to form “an ecosystem of creativity” that rethinks how consumers discover and interact with brands, including Pyer Moss. The organization consists of multiple divisions, including an event and experiences arm, an incubator-inspired program, philanthropic initiatives, and a merchandise label.

The origin story for Your Friends in New York began when Jean-Raymond met François-Henri Pinault, chairman and CEO of Kering, in 2019. The initiative was set to launch in March, but due to the coronavirus pandemic, the official announcement was put on hold. Its initial project was a fundraising effort to provide PPE for hospital workers and grants to small businesses.

“When I met Kerby in 2019, I was impressed by his unique perspective of creativity, innovation, business, and social issues,” Pinault said. “What struck me immediately was his willingness to invent a new, singular model, freeing himself from the usual constraints of the fashion system. It was only natural for Kering to support this project that seeks to empower new artistic talents, to encourage the diversity of creativity, and to give a voice to the younger generation of innovators.”

This new platform will also serve as part of “the next evolution” of Pyer Moss fashion shows. In May, Jean-Raymond announced that his next show would be a drive-in movie premiere in New York City and fans are certainly hoping to see a presentation at this upcoming season of New York Fashion Week. Additional details on each program under Your Friends in New York will be made public in the coming months.