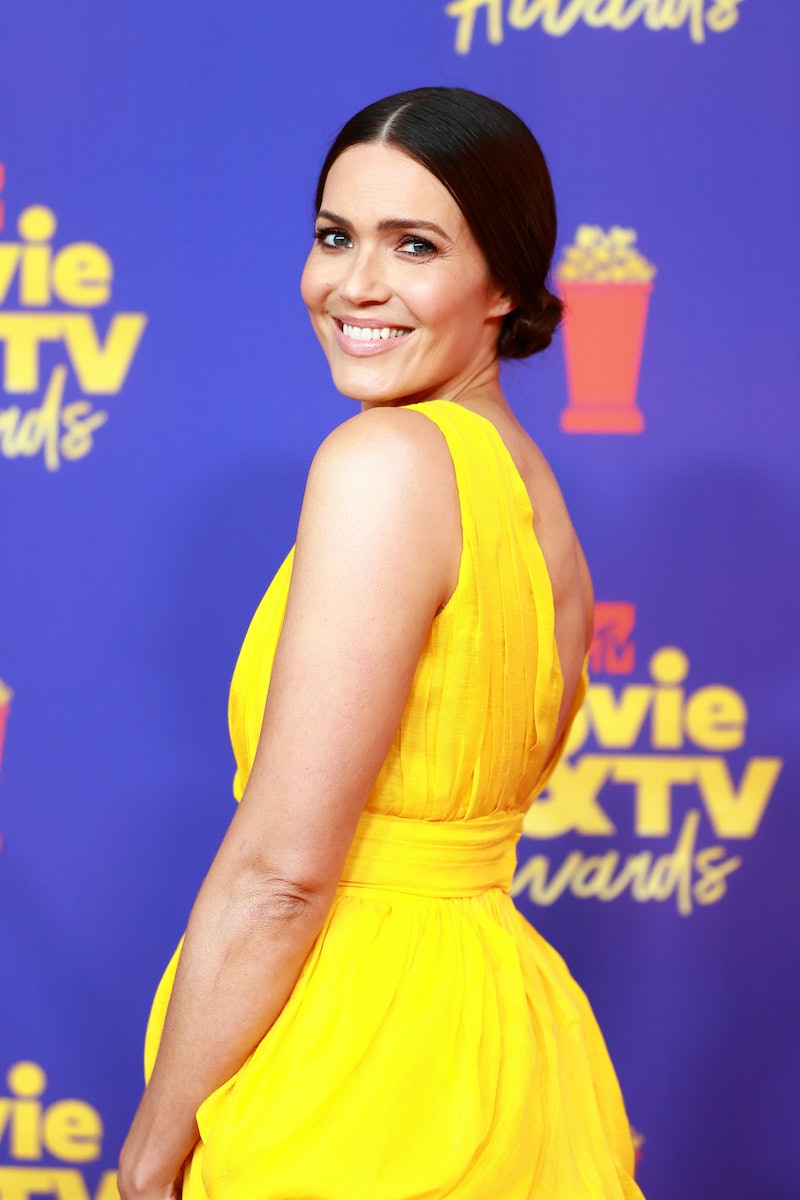 Spring is certainly the season of change. Besides the obvious upturn in weather, it’s prime time for a beauty switch-up — just look at Mandy Moore’s blonde hair. The actor-slash-singer recently debuted the color change, and it’s a shade that takes her right back to her early 2000s pop star roots.

Moore hasn’t had such light strands since, well, she starred in The Princess Diaries and released her So Real album. Though fans of This Is Us know the actor for her signature dark brown hair, some — who aren’t acquainted with Moore’s “Candy” days — may not recognize her as a blonde. Well, Gen Z, she rocked it then, and she’s going to do it all over again. This time, though, Moore’s gone with a honey hue, which is a softer iteration than her more platinum Y2K look.

If her new look is making you want to go light ASAP, you can actually dye your strands the exact same color: Moore, along with her stylist Nikki Lee of Nine Zero One Salon, used Garnier Nutrisse number 70 in Almond Crème. (Moore is a rep of the brand, FYI.) You can snag this at the drugstore for a mere $9. After the dye, Lee used the Garnier Nutrisse Color Reviver Cool Blonde (this one’s $8) to enhance Moore’s newly lightened strands.

For her big reveal, Moore posted some serious glam shots on her Instagram on May 20 via a slideshow that showcased her fresh ‘do. Her light blonde strands were worn with soft waves, a slight side part, and a natural makeup look, which the star paired with a black leather dress. “Back to blonde for summer,” Moore wrote as her caption. She also posted on her Stories about the dye process: “I love it,” she said of the Almond Crème shade. “It’s so bright and fun and it’s the perfect color for summer.” It’s certainly a hue that’s as sweet as “Candy.”