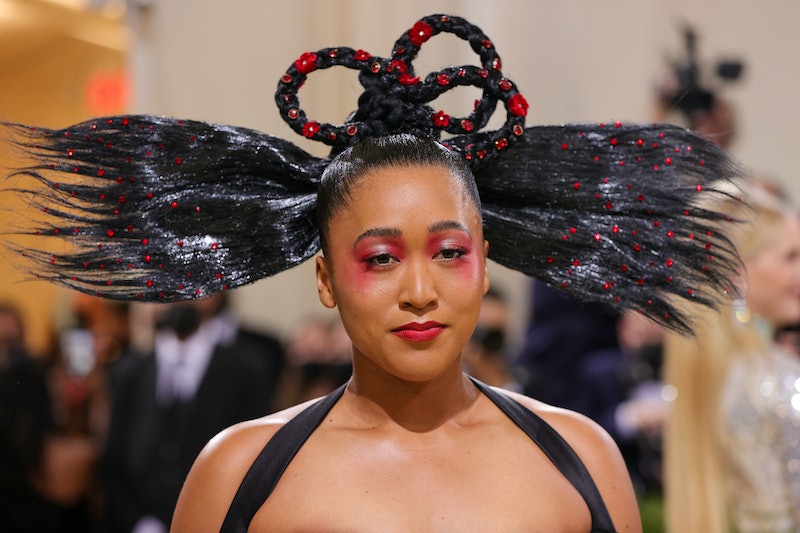 And now, as one of the hosts of the Met Gala, she continues to show off the sporty-but-elegant style that she’s started to cultivate for public appearances off the court.

Osaka also chose Vuitton for this evening, stepping out in a custom creation that was a collaboration between her sister and Nicholas Ghesquière. Of the look, Osaka said that Americana, to her, is a mix of all cultures, so she incorporated both her Haitian as well as her Japanese heritages.

With such a high-profile fashion event under her belt, this could be the start of a long and storied red carpet career for the tennis pro. Only time will tell.