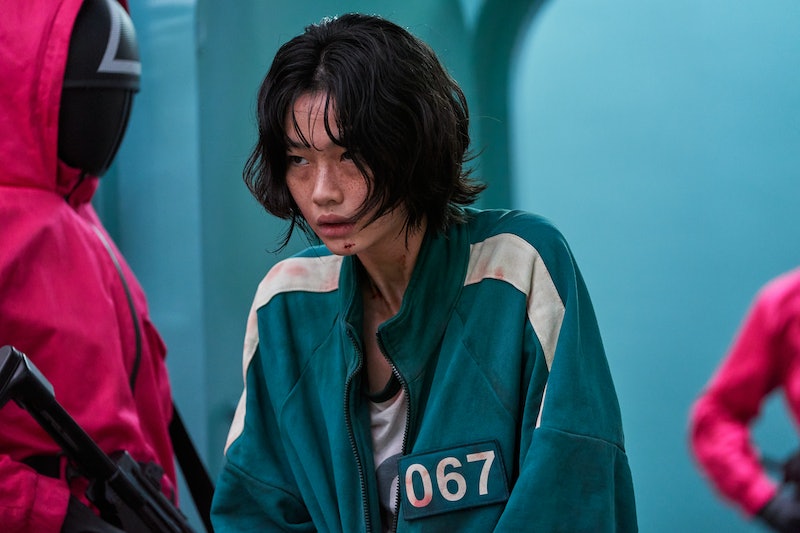 You may recognize Jung Ho-yeon from Seoul Fashion Week, where she first hit it big around age 16. Or perhaps, you saw her on Korea’s Next Top Model in 2013 when she competed on Cycle 4 and placed second in the competition. Or even more likely, you discovered the stunning 5’10” actor on Squid Game where she plays the tough, withdrawn Sae-byeok. Either way, it’s clear Jung is one to watch.

In October 2021, in fact, she became the most followed Korean actor on Instagram with 14 million followers and counting. But before she started flexing her acting chops (Squid Game actually marks her debut), she was a staple on the Fashion Week runways.

She’s also a mainstay in advertisements and magazine shoots, posing for Sephora and Chanel, as well as Vogue and Harper’s Bazaar Korea.

And though Jung is now just as huge of an actor as she is a model, she continues to walk in runways all over the world. Ahead, find every single time Jung Ho-yeon hit the runway and prepare to be amazed at this force to be reckoned with.