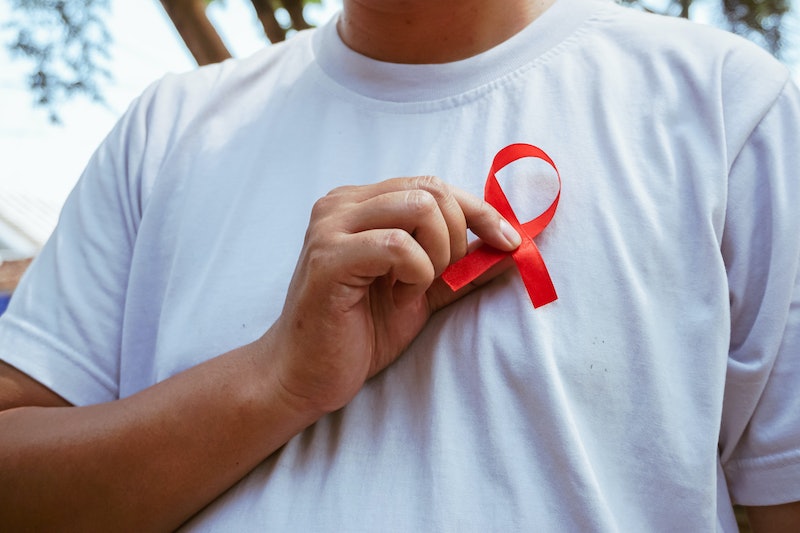 A new HIV jab has been described as a “huge step forward” in tackling the condition. Per the Guardian, experts have given the go-ahead for a potentially life-altering HIV medication – cabotegravir with rilpivirine – that would be taken by injection every two months.

The National Institute for Health and Care Excellence (NICE) now recommends offering cabotegravir with rilpivirinee to people living with HIV in England and Wales after clinical trials proved the long-acting injectable treatments to be just as effective as taking daily tablets. Meanwhile, the Scottish Medicines Consortium has also approved the injections for people living with HIV in Scotland.

Although HIV remains incurable, research has concluded that patients who receive the new treatment could see the virus particles in their blood (the viral load) reduced to such a level that HIV could not be detected or transmitted to other people.

The injectable HIV treatment is the first of its kind, and cabotegravir with rilpivirine is now being presented as an option for adults living with HIV whose current antiretroviral medicines have already kept the virus at a very low level in their body.

It is estimated that there are around 100,000 people living with HIV in the UK, and it is believed that initially 13,000 of those people would be eligible for the new jab treatment in England.

Speaking of the medical breakthrough, the deputy chief executive and director of the Centre for Health Technology Evaluation at NICE, Meindert Boysen, said, “For some people, having to take daily multi-tablet regimens can be difficult because of [the] side effects, toxicity and other psychosocial issues such as stigma or changes in lifestyle.”

She added, “Therefore to be able to recommend cabotegravir with rilpivirine as a valuable treatment option for people who already have good levels of adherence to daily tablets, but who might prefer an injectable regimen with less frequent dosing.”

Reacting to the announcement, Garry Brough of Positively UK said this breakthrough “demonstrates how far we’ve come since the 1980s epidemic.” He added, “This decision reflects the rightful need for people living with HIV to have the freedom to manage their HIV in a way that works best for them, helping them to live their life to the full.”

Meanwhile, the chief executive of the National AIDS Trust, Deborah Gold, said she is “delighted that NICE has approved the use of cabotegravir with rilpivirine for adults living with HIV.” She continued, “Innovations that can make it easier for people to stick to their treatment plans both improve the wellbeing of people living with HIV and bring us one step closer to the goal of ending transmissions by 2030.”

More like this
Bonnie Milligan's Wellness Routine, From Daily Journaling To Drugstore Teas
By Jessica Derschowitz
Why Being “Too Sensitive” In Relationships Is A Good Thing
By Lexi Inks
18 Hinge Prompt Answers To Try If You’re Looking For Something Casual
By Lexi Inks
Gen Z Are Twice As Likely To Identify As Queer, According To New Data
By Sam Ramsden
Get The Very Best Of Bustle/UK
Sign up for Bustle UK's twice-weekly newsletter, featuring the latest must-watch TV, moving personal stories, and expert advice on the hottest viral buys.