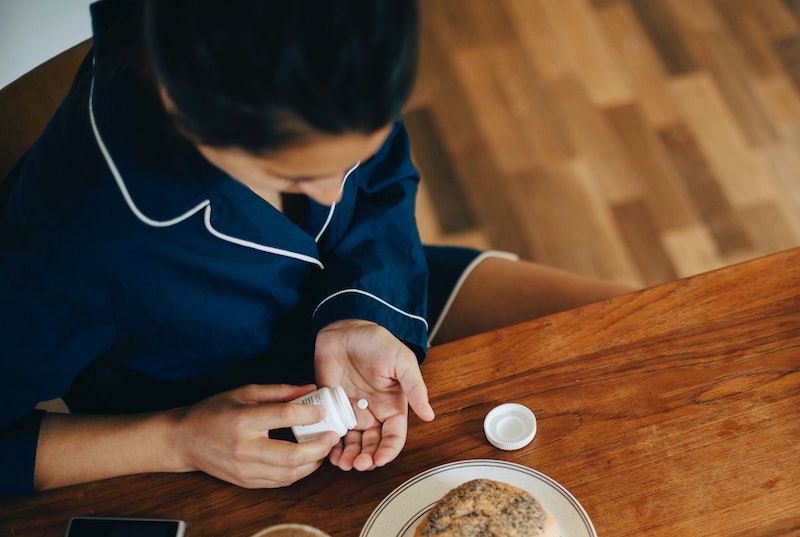 A new campaign is calling time on the erasure of chronic pain and invisible diseases in the media and the impact it’s having on the way these conditions are understood in wider society. It’s estimated that almost one third of people in the UK live with chronic pain and now Versus Arthritis has created a guide for the film and TV industry to improve the way people living with certain conditions are depicted on screen.

Versus Arthritis was formed in 2018 and is a charity that advocates for people who live with arthritis. It details that arthritis is one of the leading causes of chronic pain. However, their research has found that, of the 100 most watched hours from UK TV shows and films in 2019 (including Downton Abbey, Killing Eve, Sex Education, and The Irishman), only 6 minutes depicted chronic pain.

The charity launched The Painful Truth Campaign with the help of people who work in film and TV and around 4,000 people living with chronic pain. Their research found that 87% of people believed their condition had not been accurately represented and 56% of people said TV and films “don’t portray pain well.”

“I have never witnessed an accurate portrayal of my pain on TV. Not seeing representation makes me feel alienated and almost as if my pain is not valid,” explained 21-year-old university student Kalifa Cuben, who lives with seronegative rheumatoid arthritis. “‘Pain’ is typically related to physical injury, labour, grieving, mental illnesses and never as long-term chronic pain. When long-term pain is depicted, it is often through an elderly character, which again reinforces the assumption that long-term pain is linked to old age.”

Using information and experiences provided by those living with chronic pain, Versus Arthritis’ has created a guide that provides TV and film companies accurate and accessible information on certain conditions and how they should be played out in storylines.

“There is a real opportunity for the TV and film industry to shift perceptions so that people with chronic pain feel seen and heard,” said Versus Arthritis in a statement. “A culture of silence has developed which is stopping people getting the help and support they need, and some even report a negative impact on their mental health.”