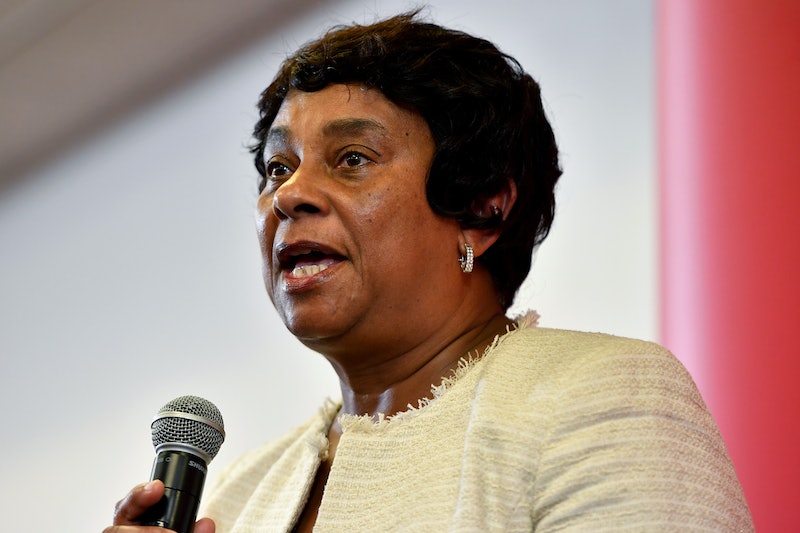 On April 22, 1993, 18-year-old Stephen Lawrence was murdered in a racist attack by a gang in south-east London. For over three decades, his parents have fought for justice and helped tackle racial inequality through The Stephen Lawrence Charitable Trust set up in 1998 by his mother Doreen. This legacy will now be expanded further with the launch of The Stephen Lawrence Day Foundation on October 22, a charity described by Doreen as "the only home of Stephen's legacy."

What is The Stephen Lawrence Day Foundation?

In 2018, then Prime Minister Theresa May announced that April 22 would officially be recognised as Stephen Lawrence Day. For the past 25 years, Doreen and Neville have fought heroically to ensure their son's life and death will never be forgotten," May said at the memorial (via the Independent). "It is right that Stephen's name and legacy lives on."

Structured around 'the 3 Cs' — Classroom, Community, and Careers — the Foundation aims to raise aspirations, work with communities in new ways, and create pathways to success for children across the UK. The charity will work year-round, as well as celebrating Stephen's memory on April 22.

One particular focus is on providing a balanced and fair pathway for Black men from low-income families to be put "on a path towards the Boardrooms of the UK's most prestigious organisations." This stems from Stephen's dream of becoming an architect when he was 13-years-old. While he never got to realise this dream, the Foundation aims to make this "a reality for many thousands of others by creating [their] own multi-sector scholarship in Stephen's name, in partnership with some very impressive founding names that will only grow and grow."

At launch, the focus will be on the Foundation's influence in the UK, but the charity also has "global aspirations to do everything we can to support greater racial equality."

How does the Foundation differ from The Stephen Lawrence Charitable Trust?

The Stephen Lawrence Charitable Trust works "to create a fairer and more inclusive society in which everyone can succeed regardless of race, ethnicity or background," the charity writes on their site, by providing young people from disadvantaged backgrounds the tools necessary to achieve their dreams.

As Doreen writes for Black History Month UK, as she has not been working with the Charitable Trust for several years, the Foundation will now be the only charity in her son's name. As she is no longer associated with the Trust, "they are shortly changing their name to reflect this."