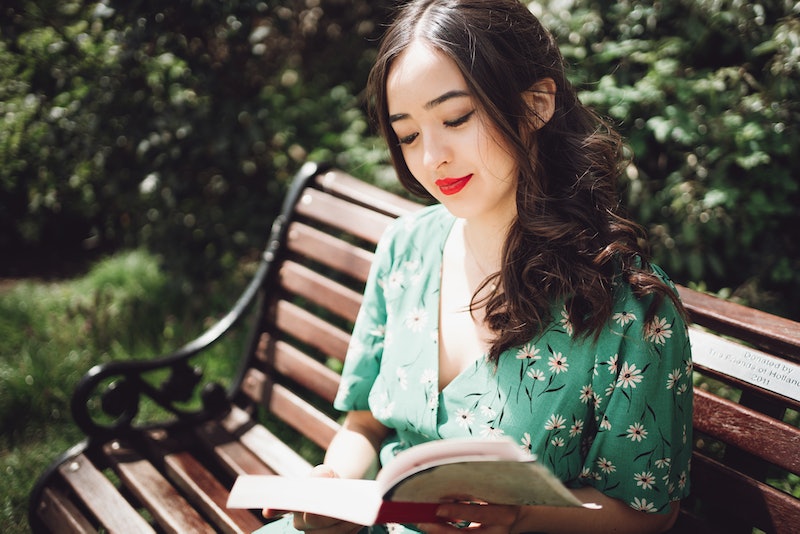 "A highly intelligent person is one who is flexible in their thinking and can adapt to changes, they think before they speak or act, and they're able to effectively manage their emotions," Dr. Catherine Jackson, licensed clinical psychologist and board certified neurotherapist, tells Bustle. "In short, they possess several different types of intelligence, including but not limited to intellectual, social, and emotional intelligence."

Rest assured, if you're a social butterfly, it doesn't mean that you're not smart. You may possess other qualities that show off your intelligence, like having the ability to easily connect with others.

Andi Simon, Ph.D., corporate anthropologist and author of Rethink: Smashing the Myths of Women in Business

More like this
20 Things You Should Never Tolerate In A Relationship
By Rachel Sanoff and Kathleen Ferraro
12 Ways You're Sabotaging Your Love Life
By Teresa Newsome and Lexi Inks
Is It A Rebound Relationship Or The Real Thing?
By Carolyn Steber and Lexi Inks
Are Quality Time & Physical Touch Love Languages Compatible?
By Lexi Inks
Get Even More From Bustle — Sign Up For The Newsletter

This article was originally published on June 27, 2019