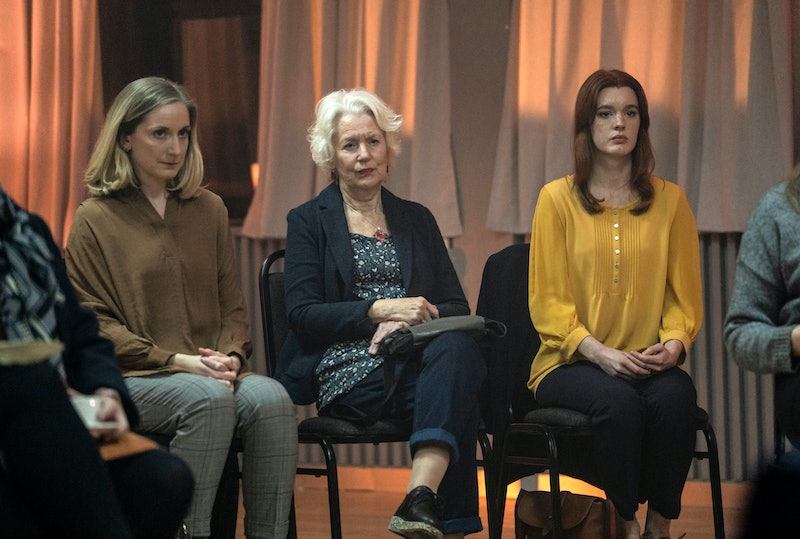 Based on the real-life experiences of women in Northern Ireland between 2013 and 2019, BBC One’s two-part drama Three Families explores the experiences of women as they tried to access abortion services in the country. As the show – starring Sinéad Keenan, Amy James-Kelly, and Lola Petticrew depicts – the 1861 Offences Against the Person Act carried a maximum of life imprisonment for carrying out an abortion. The abortion-related parts of the act remained in force in Northern Ireland until 2019; half a century after the 1967 Abortion Act became law in the rest of the UK. But what has happened since and are abortion services available in Northern Ireland now?

As the BBC drama shows, the answer is far from simple. Abortion laws were liberalised and the act itself decriminalised in Northern Ireland in 2019 by MPs in Westminster. At a time, power sharing had collapsed, and pro-choice campaigners had to lobby for Westminster to interfere with local rule, which itself was not a popular move.

The changes in the law allow terminations in all circumstances in the first 12 weeks of pregnancy, per BBC News, and beyond that in other situations “with no term limits applying in cases of fatal fetal abnormalities.”

Pro-choice campaigners have repeatedly expressed concerns over services not being put in place since the law changed. The Department of Health (DoH) has said registered medical professionals “may now terminate pregnancies lawfully”, but the lack of services available in the country has resulted in a “postcode lottery” for women seeking abortions, urged Amnesty International.

This means women still have to travel to access abortions. Stormont’s health minister Robin Swann has continued to refuse to implement the services “except in very limited circumstances” as he claims “public consultation and executive agreement are required,” as writer and journalist Susan McKay writes in the Guardian.

In response to the delays, the NI Human Rights Commission has taken legal action against some of the country’s governing bodies over “the delay in commissioning abortion services” which will be heard at Belfast High Court in late May, per BBC News.

Three Families is available to stream via BBC iPlayer now.