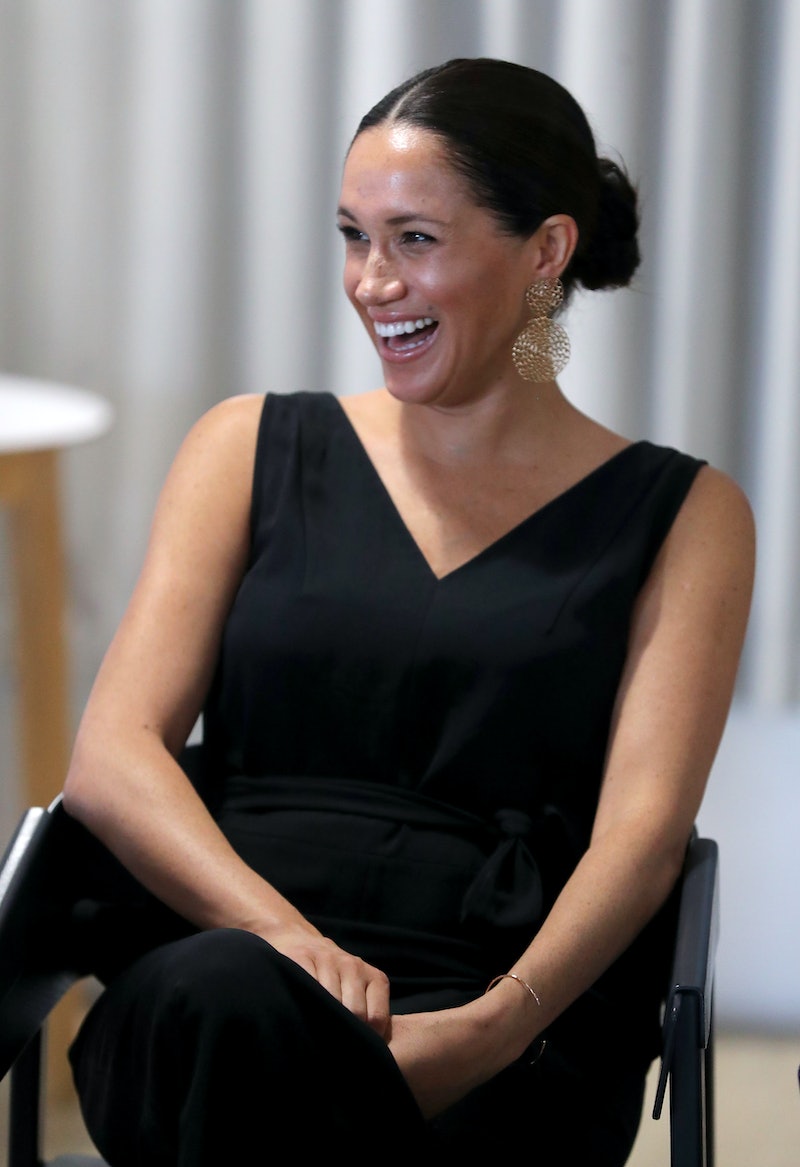 Since they got married in May 2018, Meghan Markle and Prince Harry have been seriously busy. In the last two years they’ve moved to LA, visited countries around the world, and put their name to so many important causes. But what do the famous pair do in their time off? Meghan is aspirational for so many reasons but if you want the lowdown on what she gets up to for fun, here’s seven hobbies that Meghan Markle loves. It turns out that, prior to joining the royal family, she was queen of the side hustle.

You may have known Meghan as Rachel from Suits before it was announced that she was dating Prince Harry. However, alongside her acting career she had a successful lifestyle blog, The Tig. She wrote for almost three years before closing it down in April 2017. The Tig offered a little insight into Meghan’s world. In an interview with Best Health she said, “The concept was really to have a hub for all the things I find exciting. There’s no strategy to it, which is perhaps the reason for its success. It just organically comes from me about the things I want to share.”

And blogging wasn’t the only writing that Meghan had a passion for. Here’s seven ways to spend your time like Meghan Markle.