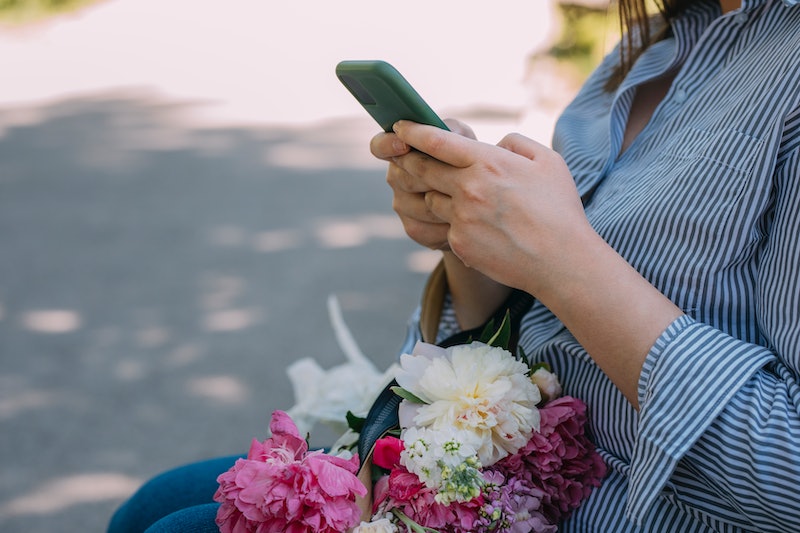 Dating app use spiked during the pandemic — whether it’s Tinder, Hinge, Bumble, or even newer contenders like Match. Joining the fray is a new app Qemistry. The London-based startup was founded by Emma Clark and Sachin Karia and is hoping to shake up the world of online dating. It centres on video-based profiles, mirroring the move away from static images we’ve seen on social media thanks to the likes of TikTok and Instagram reels. Here’s all we know about Qemistry.

Speaking to UK Tech News, co-founder Clark said, “Millennial dating apps are flawed. Gen Z is looking for more than a curated, photo-shopped collage of stills and we believe that video based profiles are the secret sauce to a potential lasting relationship. We believe Qemistry will be the go to dating app for 20-somethings.”

Qemistry claims to be designed for Gen Z users — thus the video interface. It hopes this well help put personality at the forefront of dating by allowing users to get a better sense of their potential partner’s vibe. According to UK Tech News, Qemistry’s approach also hopes to reduce problems of “racial biases, mental health problems, and catfishing” that plague dating apps.

How do you use Qemistry?

It’s pretty simple, actually. On the app, which is available to download on the Apple app store and on Google Play, users can upload up to five videos. Like other apps, you’ll also fill out a profile of your preferences in things like your drinking and smoking habits, or height preferences. Once your profile is complete, other users can swipe on your videos and send you a “like” or a message.

According to Unifresher, there’s also a specific mode for students looking to meet other students. This allows you to match with students who go to your university, regardless of where they are currently based.

Does Qemistry have guidelines to safeguard users?

It does. Aside from more commonsensical guidelines such as a ban on offensive or abusive content and behaviour, the app also does not allow the use of augmented reality filters, and as a guideline also states thats no overly sexual content is allowed, because “after all, this is an app about personality”.