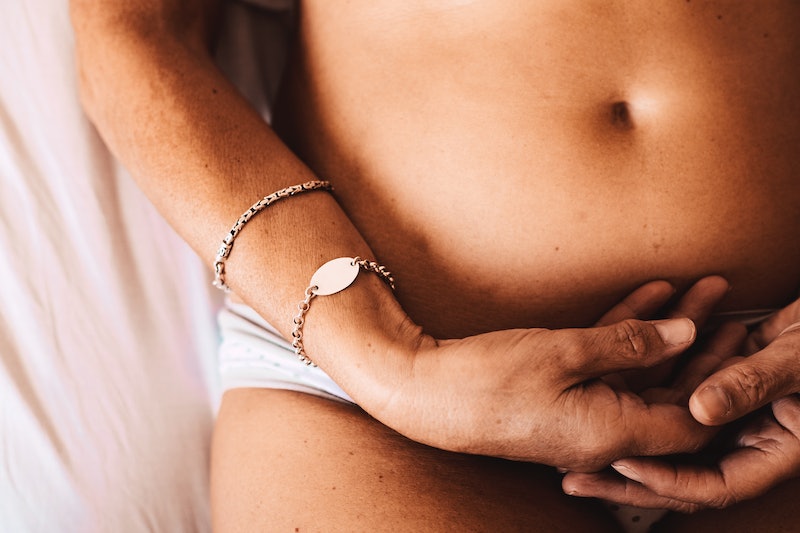 I'm finding it's easier to talk about because I know that other people are also in the same boat.

"I struggle to ask for what I want in general, and when I want to try something new with my partner it can feel scary to bring up," they said.

Well, we can't be together, so I guess this is what we're doing.

Hallie Lieberman, sex historian, and author of Buzz: A Stimulating History of the Sex Toy,

More like this
5 Signs You Have A Toxic Relationship With Yourself
By Lexi Inks
My Partner Wants Me To Wear A Diaper During Sex. Help!
By Sophia Benoit
12 Active Date Ideas That'll Get You & Your Boo Outside
By Lexi Inks
Here’s What Health Means To People In 2023
By Isabella Biedenharn
Get Even More From Bustle — Sign Up For The Newsletter
From hair trends to relationship advice, our daily newsletter has everything you need to sound like a person who’s on TikTok, even if you aren’t.