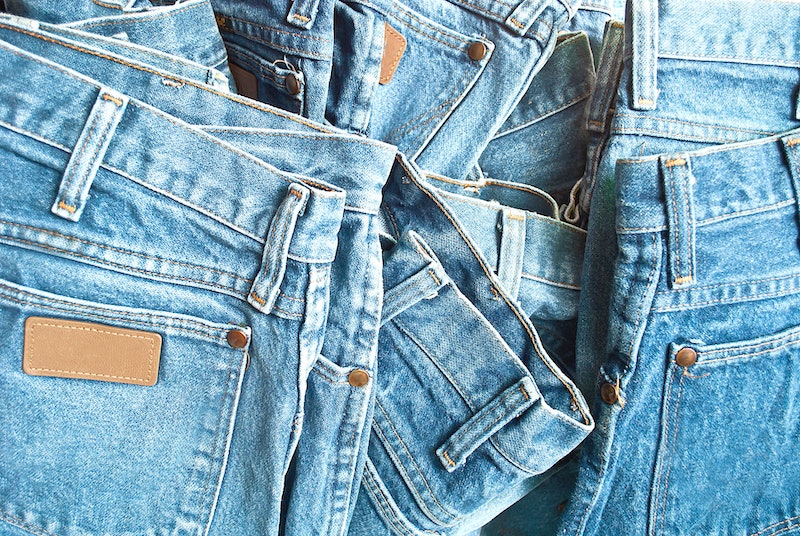 Comments made by a world-leading expert in type 2 diabetes are causing a stir online today (September 29). Speaking at the European Association for the Study of Diabetes’ annual conference, Professor Roy Taylor suggested that people are at risk of developing the condition if they can no longer fit into the jeans they were wearing when they were 21.

The comments come off the back of a study conducted by Taylor earlier this year. It involved 12 participants who lived with type 2 diabetes despite having “normal” BMIs (24.5, on average). Participants were put on an 800-calorie-per-day diet until they lost 10 to 15% of their body weight. Following the weight loss, scans showed reductions in fat around the liver and eight of the 12 participants had their type 2 diabetes go into remission.

While the science behind Taylor’s study is up for debate, it’s his phrasing that has caused major backlash. Many have criticised the professor for his blanket statement about jean size and have questioned why he would spotlight the age of 21, especially when it represents a high-risk category for eating disorders.

“This is a ludicrous proposition when you consider the impact of diet culture on young women,” wrote journalist Louse McSharry. “Many of us were heavily restricting our diets at this age and a message like this is damaging to say the least.”

A number of Twitter users responded to Taylor’s comments by sharing their experiences with eating disorders in their early twenties, while others highlighted that factors including changing hormones and pregnancy will also have a huge impact on weight fluctuation.

Although the discussions happening in response to Taylor’s comments are much-needed and important, some commentators have also decided to undermine the professor’s argument by doing what Twitter does best: making fun of it. A number of memes have sprung up to poke fun at Taylor’s idea about fitting into the same jeans from your early 20s. You’ll find a handful of the best below.