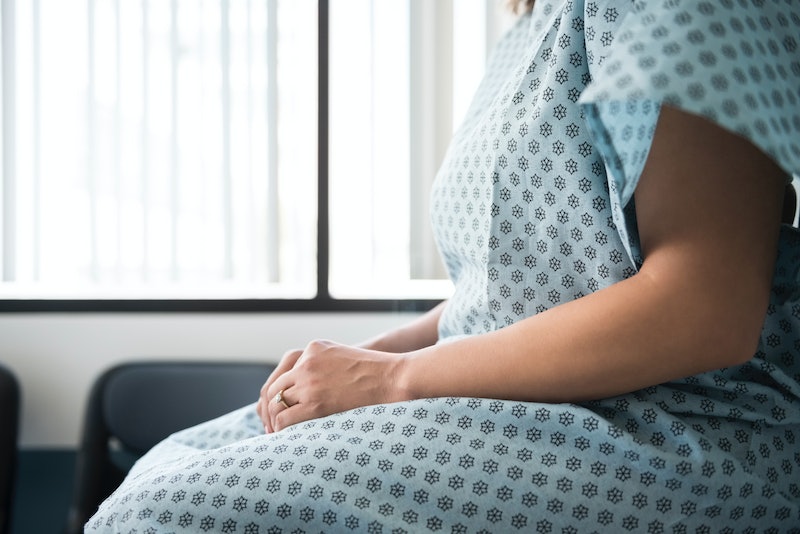 People in the UK will have the option to freeze their eggs for up to 55 years under new government plans, it’s been announced today (September 6).

Previously, frozen eggs, sperm, and embryos could only be stored for up to ten years before they were destroyed. Only those who opted for egg-freezing due to illnesses such as cancer were given up to 55 years.

Under the new rules, prospective parents would be given the option to keep or dispose of the frozen cells every ten years.

The proposed change comes after the Royal College of Obstetricians discovered a new technology that allows eggs to stay frozen indefinitely without deterioration. The decision has been backed by doctors and fertility experts, including British Fertility Society Chair Dr Raj Mathur, who said it “ensures that UK regulation is compliant with the scientific evidence about the safety of storage, and protects the ability of all our patients to make reproductive choices for themselves as individuals and couples.”

The number of people opting to freeze their eggs is increasing year on year, The Times reveals. In 2012, the Human Fertilisation and Embryology Authority (HFEA) reported just 410 cases. In 2017, it was 1,462.

Following today’s announcement, Health Secretary Savid Javid said, “The current storage arrangements can be severely restrictive for those making the important decision about when to start a family.”

He added that it will “help turn off the ticking clock” for people and will put “more power into the hands of potential parents.”