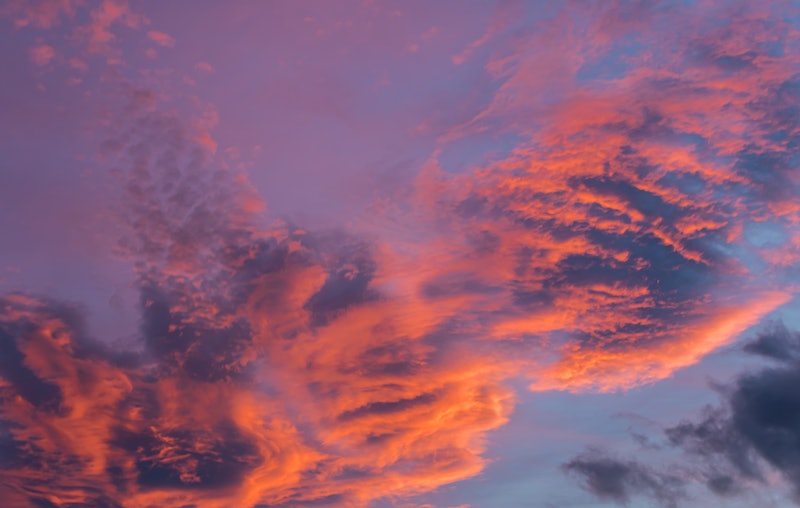 Almost everybody's experienced that creepy feeling that they've done, seen, or experienced something before — even when it's clear they probably haven't. The phenomenon of déjà vu, the uncanny sense that you're going through a bit of history repeating, is surprisingly common. But you may not have heard of another variety of déjà vu that's almost as weird: déjà rêvé, when you feel like you experienced something before in a dream.

"Déjà rêvé means 'already dreamed' in French," Sanam Hafeez, PsyD, a neuropsychologist, tells Bustle. "It's a memory, scene or a feeling that you've experienced in a dream. And when that same experience occurs again in the waking world, it's déjà rêvé." One study published in International Journal of Dream Research in 2010 found that up to 95% of people might have experienced déjà rêvé in the past.

Scientists have discovered a few things about déjà vu — for instance, that it seems to happen when two different circuits in your hippocampus, the part of your brain devoted to memory and processing, activate at once. But déjà rêvé is more mysterious. After all, dreams often take inspiration from your memories and real experiences. But what lies behind the unsettling feeling that you're doing something you once did when you were sleeping?

A French study published in Brain Stimulation in 2018 gave some new insight into déjà rêvé. The researchers looked at epilepsy patients who'd gone through electrical brain stimulation therapy. Brain stimulation is sometimes used for epilepsy to help control seizures, and people with epilepsy are particularly prone to déjà vu, particularly if they have seizures in the frontal lobes of their brains. The scientists found that after the treatment, several people began to experience déjà rêvé. They reported feeling as if their current situation was uncannily similar to a dream they'd had. Some even identified precisely what the dream was, and when they'd had it.

The scientists reported that while déjà vu is just a vague sensation, people with déjà rêvé could often tie their feelings to precise memories of dreams. Of course, the researchers couldn't be sure that these were actual dreams, or if the people in the study just imagined they'd had them before. Researchers believe that déjà vu might be a miscommunication, a distortion of a memory we do actually have, or something else. Déjà rêvé could happen because of something similar in the way we remember — or think we remember — dreams in the past.

The Brain Stimulation study found that déjà rêvé tended to happen in people who'd had electrical stimulation of their medial temporal lobes. That part of the brain plays a big role in episodic memory, or specific long-term memories (like remembering clearly what you wore on your first-ever day of school.) This might be why the people with déjà rêvé could seem to recollect their dreams so vividly. But there are a lot of questions still unanswered — like whether people without epilepsy experience déjà rêvé in the same way.

There's still a lot to learn about déjà rêvé — why it happens, if certain people are more likely to feel it than others, and what it could tell us about the brain or our dreams. But if you do feel it, don't get freaked out. Just enjoy one of the stranger, harmless side effects of having a brain.