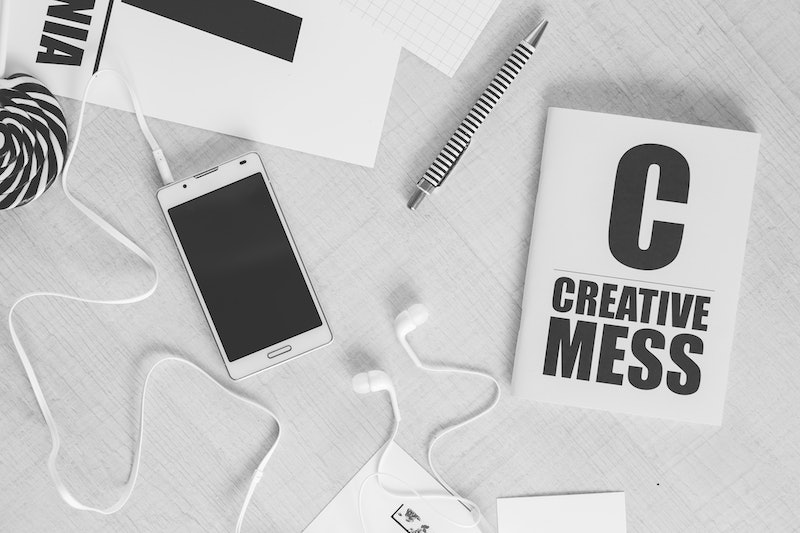 If you're a sarcastic person, you'll be pleased the results of a recent study: Apparently sarcasm may make you more creative. What news! As someone who frequently enjoys a sarcastic quip, I thought this habit only made me an annoying a-hole that friends would sometimes avoid for the sake of not being shamed (or irritated)! But according to new research published by the Harvard Business School, sarcastic remarks might actually make the commentor and the recipient more creative. You're welcome, everyone.

In order to test their hypothesis, the researchers divided participants into three groups: one group was to simulate sarcastic dialogue, another sincere dialogue, and the third neutral dialogue by responding to pre-written responses they were shown on a piece of paper in the form of a vignette. Afterward, the researchers gave the subjects tasks that tested their creativity — and guess what they found? You guessed it: The people who were placed in the sarcastic conversation group did better on these tasks than people from the other two groups.

The rationale that sarcasm leads to better cognitive function comes from the theory that, in order to both understand and deliver a sarcastic comment, the brain needs to use creative and abstract thinking to overcome the apparent contradiction of the literal and actual meaning behind the statement.

Let's say, for example, I go out to a bar with my friend and she asks me whether or not I brought my ID. Being the sarcastic person that I am, I'll probably respond with something like "No, Maddy, I didn't bring an ID even though it's literally the only thing we need to enter the bar. In fact, I actually fed it to a couple of piranhas earlier." Though my words are telling Maddy "No," my intonation (plus the context) is telling Maddy "yes." In order to overcome this paradox, both of us have to use our brains creatively.

The catch, though, is that this only works between good friends and in appropriate circumstances. If I had used such sarcasm on a stranger, they might have been more confused than anything else. I could have made a horrible first impression on them, ultimately not doing anything for anyone's cognitive function and just making us both a combination of embarrassed and irritated.

Understandably, sarcasm isn't for everyone. Luckily, though, isn't the only thing that can enhance cognitive function. Here are five other personality traits that are conducive to creativeness

1. Being an Early Bird

Research shows that some of the creative geniuses of our time like Toni Morrison and Frank Lloyd Wright got up before 7 a.m. to do their work. Plus, it gives you a head start on the day so you're not scrambling to get things done and get enough sleep.

2. Being a Night Owl

Surprise! As it turns out, both being an early riser and a late sleeper can boost your creativity. It's all about figuring out what time of day you feel most alert and attentive and dedicating that time to creative energies.

People who question everything and are skeptical of the world around them maintain curiosity and have vivid imaginations that allow them to think of alternative possibilities and realities.

Research has shown that those who daydream are actually, despite popular belief, extremely engaged. This process can lead to what psychologist Rebecca L. McMillan causes "creative incubation."

People who spend more time alone and are able to get in touch with themselves or reflect inwards are often able to use their brain in more creative ways.

Of course, you can have one of these traits, all of them, or none of them and still be incredibly creative. Or you can fit these categories and not consider yourself creative at all. Creativity is a subjective thing which varies person to person, and though we have research and data showing us certain trends and patterns in creativity, no one can tell us precisely what factors go into it. Except for me. (That was sarcasm).