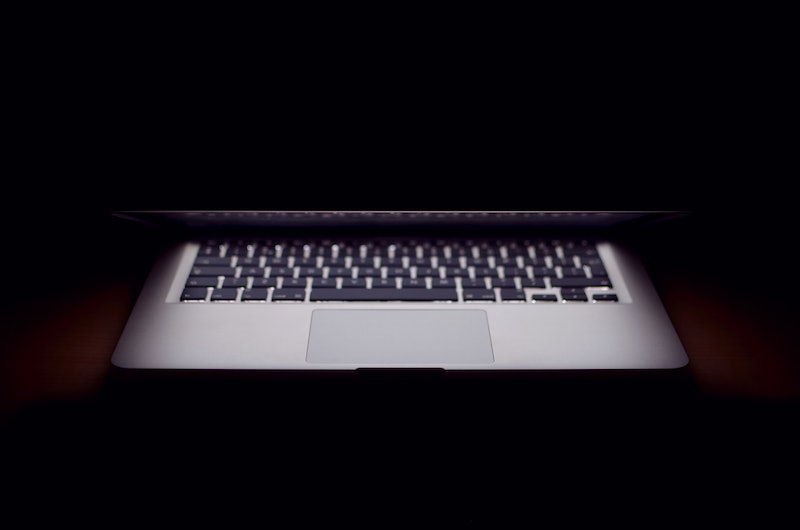 When talking specifically to the 60 and older crowd, 76 percent of people that replied said that if they had to go out and buy pornography in public, they wouldn't do it. Although that's obviously just hypothetical, and I feel like a lot of people might say "Oh I would never go out and get it, but it's right here...", but in reality if they couldn't find it on the internet would make the trek to the sketchy but kindly corner shop man for some nude-y mags. Maybe that's just me.

More like this
35 Sexy Texts To Send Your Partner
By Griffin Wynne and Carolyn Steber
GIRLI & Q Fell In Love At A Skatepark & Never Looked Back
By Jessica Morgan
How Getting An Abortion Has Changed From The ’60s Through Today
By Amanda Chatel
Are Gemini & Leo Compatible In A Relationship?
By Kristine Fellizar
Get Even More From Bustle — Sign Up For The Newsletter