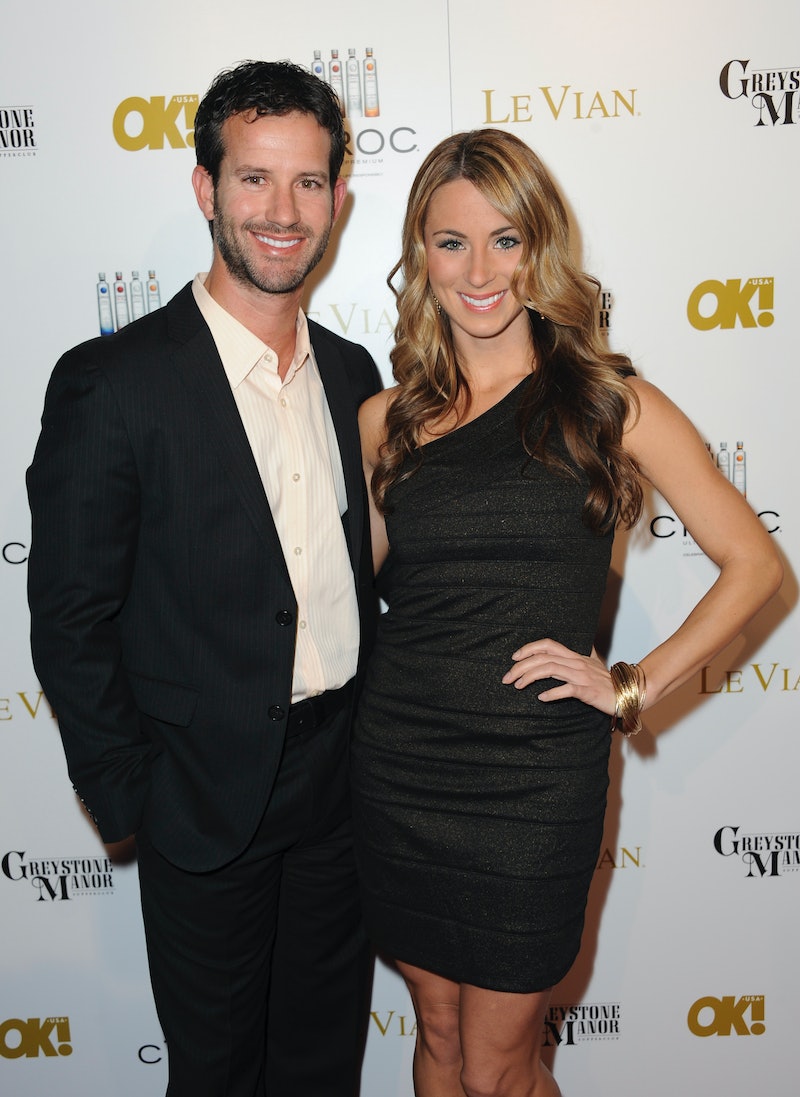 After being the runner-up on Season 14 of The Bachelor, we thought Tenley Molzahn had found her own eternal paradise with Kiptyn Locke on Bachelor Pad. And yet, here Tenley is on Bachelor in Paradise , searching for romance on TV once again. So, why did Tenley and Kiptyn break up? When she was interviewed by People in February 2014, Tenley expressed that being out of the public eye had been good for the pair and they shared a goal of marriage and family.

But, several months later, Tenley and Kiptyn ended their relationship. Earlier this year, Kiptyn confirmed that he was expecting a child with his new girlfriend, Samm Murphy. And, although reality TV often results in in scandal and hard feelings, you won't find that with Tenley and Kiptyn. Although neither of them will go into the details of why they split, Tenley and Kiptyn have nothing but positive things to say about one another — and they've even remained best friends.

Earlier this year, Tenley told Spreecast that: "We’ll be friends forever. We didn’t break up because there wasn’t love. It was just we weren’t taking that next step, and we ultimately both want that, and we just had to listen to whatever it was telling us that maybe that was it." I'm glad their break-up was amicable and that, even though they didn't find eternal romance on Bachelor Pad, they at least formed a beautiful friendship.

It looks like Kiptyn has found his happiness, and hopefully the third time will be the charm for Tenley and she'll find love in Paradise.