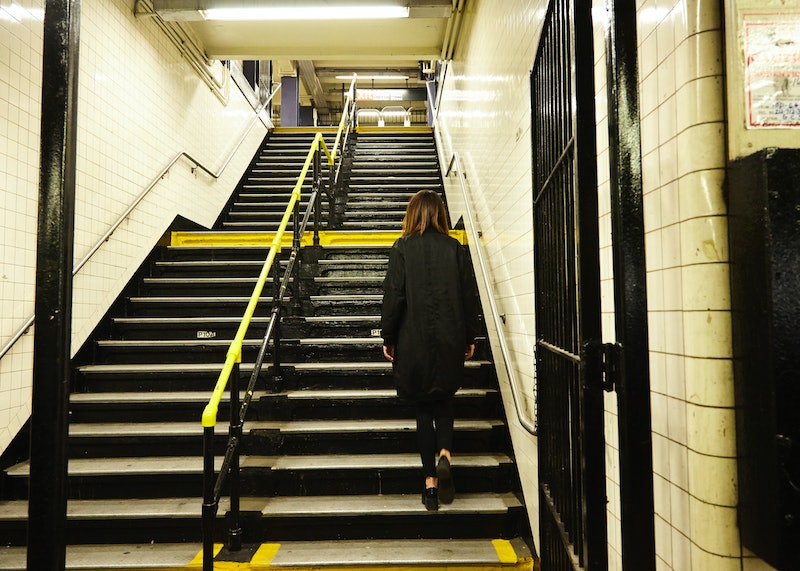 In June, a study came out suggesting that loneliness is a self-perpetuating cycle because lonely people lack confidence in their social skills, even though they are not inferior to more social people's abilities. Since they feel less comfortable putting themselves out there than others might, they remain isolated. Additional research published in Cortex last month offers another theory behind the tendency for lonely people to stay lonely: They pay more attention to negative social cues, and it's evident in their brains.

This theory isn't a new one. Other studies have suggested that lonely people pay more attention to social threats and words dealing with negative interpersonal situations. However, this most recent study looks in particular at neural activation in response to negative social words using the Stroop Test. The Stroop Effect, named after psychologist John Ridley Stroop, is the struggle people experience naming the color of a word when that word itself is the name of a color. How is that related to loneliness? Well, variations of the Stroop Test use words other than the names of colors, such as those pertaining to snakes, death, and other phobias. When these words trigger emotions, people are slower to name the color. This study in particular used words that evoke people's social anxieties, such as "alone" and "solitary."

The test also used positive social words and non-social negative words like "sad" for comparison. Brain activation patterns detected through an electro-encephalography test demonstrated that people who described themselves as lonely (whether or not they actually spent less time with people) exhibited a stronger neurological response to negative social words than they did to non-social words, whereas the rest of the subjects didn't.

It's unclear whether this additional attention to negative social outcomes stems from isolation or predates it, but it is likely that it keeps it going. The authors theorize that our tendency to put our guards up when we feel alone is evolutionary. "Being on the social perimeter is not only sad, it is dangerous," they explain. With nobody around to protect us, we are extra wary of the threats others pose. Unfortunately, in order to get over this fear, we need more people around us, presenting a catch 22.

The good news is that, since hyper-vigilance in social situations and the resulting isolation stem from a lack of company, a little bit of socializing will probably go a long way to fight the blues. So if you find yourself in a rut, try to pick up the phone and initiate a new cycle of self-perpetuating companionship.