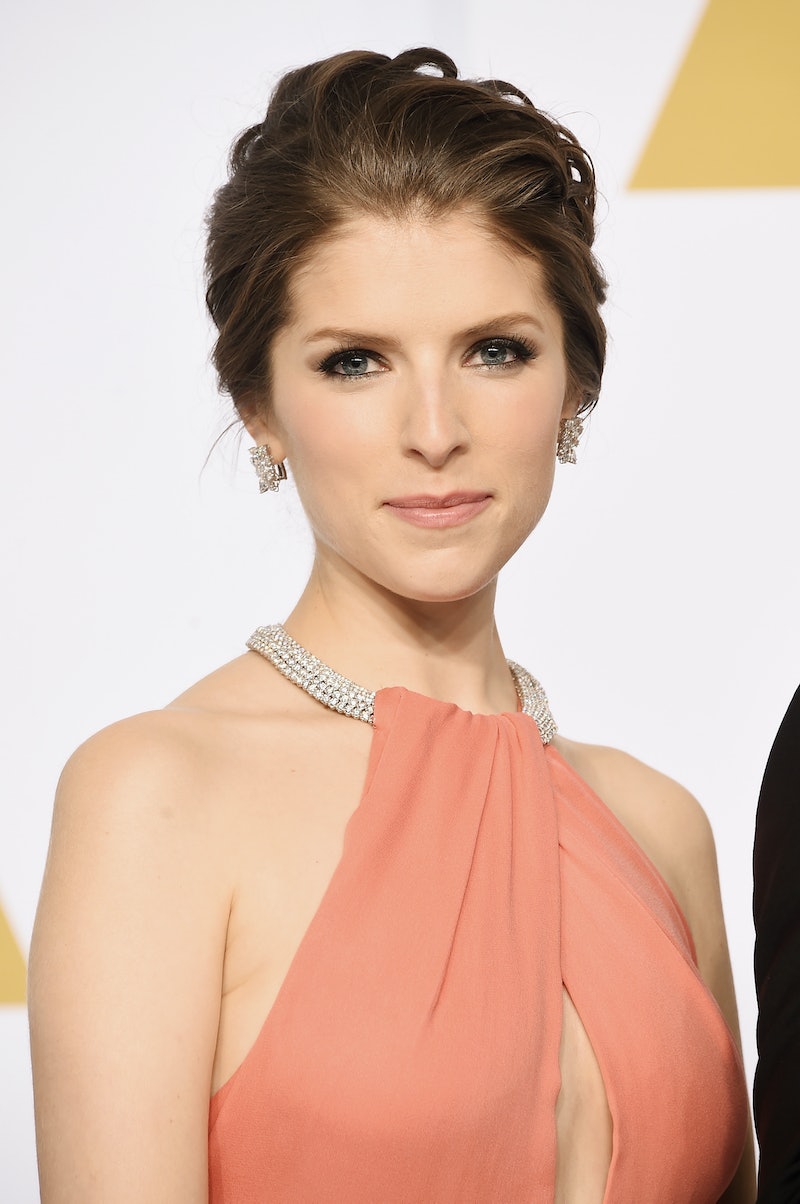 It's rare to find a celeb who is so universally beloved that every talk show host wants to interview them and every moviegoer wants to be their best friend. Anna Kendrick, star of the Pitch Perfect franchise, is one of those celebrities. She's got hilarious Twitter game and can handle the lead in almost any type of film. She's mastered rom-coms, musicals, dramas, and even vampire teen flicks. She's truly a jack of all trades. When she's not filming your next favorite movie or making you laugh while scrolling through Instagram, she actually leads a pretty low key life. In her own words, "If I find a movie where my character wears sweatpants all the time I swear I'll do it for free."

Considering she maintains a low maintenance vibe, it's no surprise that her love life has also been somewhat drama-free. She's held down two long-term relationships since rising to fame after 2009's Up in the Air and has only been the subject of a few faux romances. Anna Kendrick is so chill, even the gossip surrounding her is relaxed. Or maybe it's just the fact that everyone wants her to be happy because she's the best ever.

Take a look at the lucky fellas who have dated Kendrick and the ones who should consider themselves lucky for even being rumored to be with the goddess of Twitter:

This adorable ragamuffin has reportedly been with Kendrick since August 2014. He's a cinematographer who worked on Kendrick's film Drinking Buddies.

The Shaun of the Dead director was with Kendrick from 2009 to 2013. They met while filming Scott Pilgrim vs. The World.

The two filmed Into the Woods together and it was rumored that her Cinderella and his Prince Charming were dating in real life. It ended up being false. We all can dream though, right?

Kendrick and the Game of Thrones star are just buds. However, they were spotted out and about together so the gossip started flying. She is actually said to have been with Richardson at the time, but apparently was just keeping their relationship under wraps.

This one is actually pretty entertaining. Efron and Kendrick are currently shooting Mike & Dave Need Wedding Dates and while on set they snapped some goofy shots of each other and posted them on Instagram. In turn, the Internet lost its mind: