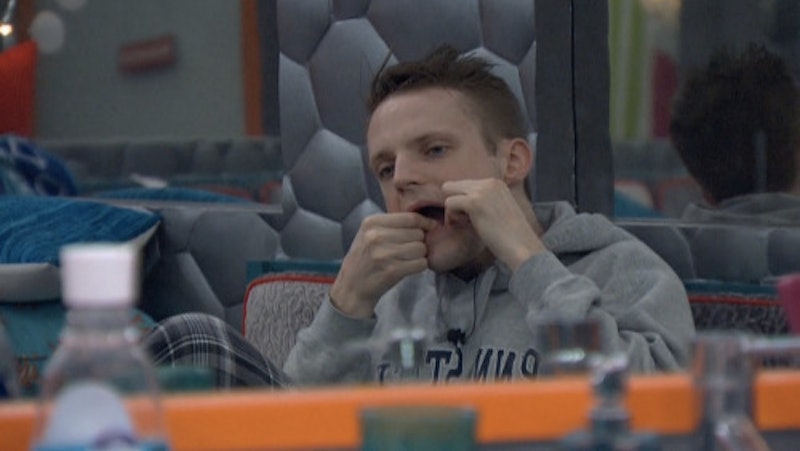 Believe it or not, doing nothing in the Big Brother house is actually a legitimate strategy. Not only is floating something a lot of Big Brother houseguests try to emulate, it can also be really effective at getting far in the game. But, how many floaters have actually won Big Brother ? Well, that is another matter entirely.

First of all, let’s define a floater, shall we? Because plenty of people get confused and think that everyone who isn’t actively involved in house drama is a floater. That’s not necessarily the case. The true definition of a floater is someone who joins no alliances during their time in the Big Brother house, or someone who joins a ton of alliances but is really loyal to no one. It’s a pretty effective strategy, because floaters, for the most part, stay out of the way while the real gamers play themselves out of the house.

But, just because being a floater can get you far in the game, doesn’t mean that it can get you all the way to the end. It turns out there has only been one floater who has actually won Big Brother, and that is Season 15’s Andy Herren. How did Andy do it? Well, he started out the season by staying out of the way and not linking up with any of the other houseguests. The season had almost ended before he finally joined an alliance. But even that didn’t end his floater days. He used the alliance to stab his supposed friends in the back and win the season. Even though many fans and houseguests alike called him a “rat,” he won the final jury vote 7-2. So, obviously, his game was doing something right.

With this definition in mind, there don’t seem to be many floaters on Season 17. The quieter players — the Jackies and James of the Big Brother house — are pretty strategic when they need to be. Though there are a few who may qualify, the houseguest with the most floater-like tendencies this season is definitely Steve. Having kept to himself all season, Steve is in prime floater territory. He hasn’t made an alliance that I can think of (at least not one that lasted), and he’s stayed for the most part out of people’s hair.

But I’m not so sure he’s going to win because of it. After the new eight-person alliance that's formed in the house, leaving Steve and John as the odd men out, they are likely to become the house’s next big targets.

It’s a risky strategy. One with not so great odds. I just hope Steve and John can catch on to the fact that the other houseguests are targeting them now so they can start upping their gameplay and get some serious strategy going.

For more on Steve, John, and the other floaters in the house, check out Bustle’s very own Big Brother podcast, The Diary Room. Listen to the latest episode below, and be sure to check out future episodes on Bustle’s SoundCloud page and iTunes.