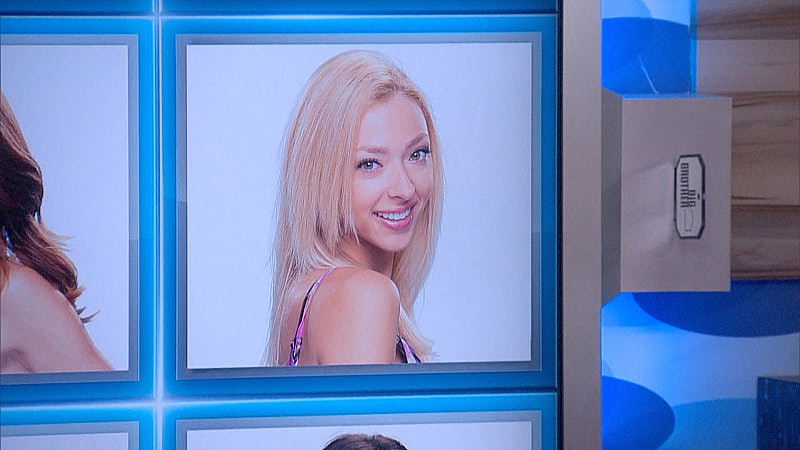 When the end of the twin twist on Big Brother 17 finally came about inside the house, Julia and Liz were able to start playing their own games of Big Brother however they saw fit. Knowing that these two women are going to be loyal to each other no matter what is interesting because so far, it seems like they're playing completely different games. Julia seems to be the more strategic twin on Big Brother , where Liz is going against the cardinal rule of reality television — I think she went on the show to make friends.

I like each twin for different reasons. But ever since Mary Kate and Ashley came into my life at a young age, I have learned to favor one twin over another every time I encounter them. While Liz seems like a funny person who is in a perpetual headlock with Austin, Julia seems to be the much more game-driven twin. And as a superfan/historian/live feed watcher, I'm always going to pick the strategic player over the one who doesn't want to evict Shelli "because at least she talks to her."

I wouldn't even put it past Julia to win the entire game. I know, but what game moves has she made? Well, while she's playing a pretty low-key game, you can't really fault her because she wasn't even playing her own game up until Week 6. I'd say she's doing pretty damn well with what she's been given. Don't believe me? Check out Bustle's Big Brother podcast, The Diary Room , to see what we have to say about Julia possibly sweeping Big Brother 17.

Here are five times Julia proved to be the more strategic twin out of Juliz.

1. When She Called Out Austin

Unlike Liz, Julia isn't afraid to say what she thinks about Austin.

2. When She Sweet Talked Becky

Even though it seems small, finding this common ground between her and Becky might keep her safe for the week.

3. She's Not Intimidating Them With Her Smarts

I think Julia is smart, so I'm going to say this is a great example of Julia pretending to not know what CBS is. (I hope...)

4. When She Almost Won HOH

Sure, she didn't actually win, but maybe this was her master plan all along.

OK, no strategy here. But it's just so funny to watch.