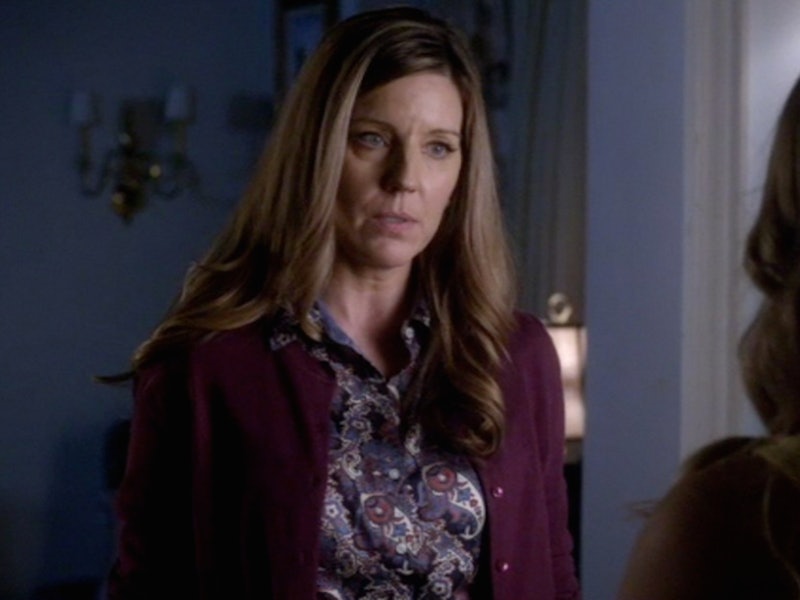 It's not easy to keep up with all the mysteries in Rosewood, mainly because new questions crop up on every episode of Pretty Little Liars. Fans are not accustomed to getting many answers, so the Season 6 summer finale has been an overload of shock and emotion. As Season 6A comes to a dramatic end, we still don't have an answer to one of our many questions: who killed Jessica DiLaurentis? In the Season 4 finale, we learned that Mrs. D buried Ali alive, while Tuesday night revealed this came after CeCe, Big A, attacked her with a rock, believing Ali to be Bethany. And by the end of the episode, we learned that CeCe didn't kill Mrs. DiLaurentis on Pretty Little Liars, and was, in fact, devastated by her death because, "Mom was the only person who ever really loved me." CeCe had come to say goodbye, only to discover Mrs. D lying lifeless in the yard.

In the beginning of Season 5, Hanna discovered an unaddressed, unsent email in Mrs. D's drafts folder. It read: "I can't protect you anymore." Although we can speculate that it was meant for CeCe, we still have precious few answers when it comes to Mrs. D's death — and we know she was a woman with many, many secrets. In the same Season 5 episode, her body was discovered in the Hastings' backyard — just 10 feet from Veronica's lilacs, much to her chagrin. Later in the season, Ali received a Snapchat-like video that showed her mom being buried. The accompanying message read: "I buried your mom the same way I watched her bury you. -A". For this reason, we know that CeCe is the one who buried Mrs. D, but her killer remains at large.

So, uh, I guess more on Mrs. D's death after the time jump? Pretty Little Liars wouldn't be the show we know if it didn't leave us hanging on at least a few key plot points — even if it is the Summer of Answers.

For more on CeCe, Mrs. D., and everything else PLL, check out Bustle's podcast Taking This One To The Grave below.