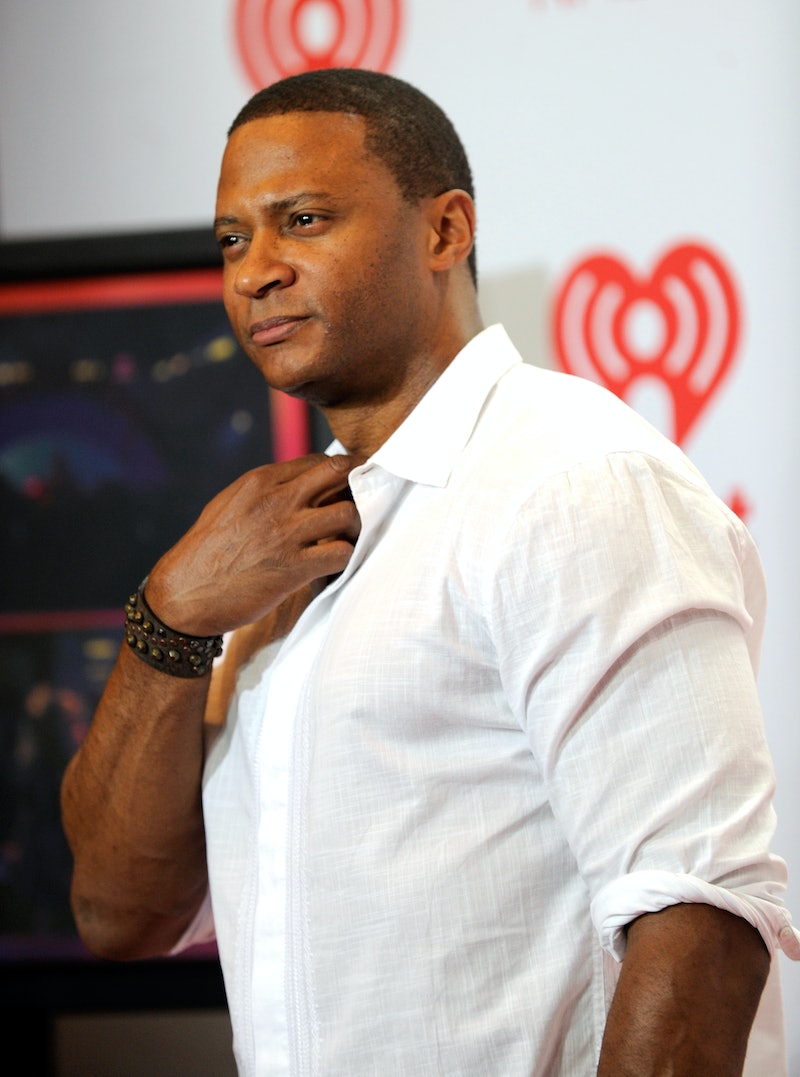 When you think Arrow, your mind probably goes one of two places. Either you’re fixated on the impossibly broody and muscular Oliver Queen, or you’re laughing to yourself remembering one of the many hilariously embarrassing things Felicity Smoak has said. Like a true, selfless parent, though, Arrow 's John Diggle sits back and lets his children shine, whilst keeping everything together. He’s not in it for the glory, after all. He does his job because he’s honorable and dutiful.

Digg is the father that Arrow characters deserve and need, and that sentiment goes far beyond his own teeny tiny baby daughter, Sara, and whatever other children he and Lyla may have. Look at it this way: Oliver’s father is dead, Felicity’s is (as far as we know) MIA, Roy just kind of raises himself, Laurel has a dad but could sometimes use two, and Thea had two dads but she could definitely use three. So you see, Digg is the most important character on the show despite his humble, quiet triumphs, because he keeps the rest of the gang out of trouble. Or at least he tries to.

Here are 11 ways Digg has proven that he is the dad of Arrow:

1. When He Professed The Old Standy That "On Time" Means Being 15 Minutes Early

2. When His Silent Disapproval Was Actually Really Loud

Like when your dad comes to your room to ask you a question and sees that it is a total disaster.

3. When He Worried About Laurel's Risky, Late-Night Endeavors

Laurel, probably: "It's not fair, Dad! Why was Sara's curfew later than mine? I'm older than her!"

4. When He Gave Felicity A Comforting Bear Hug When She Needed It Most

5. When He Was Stern, But Fair With A Rebellious Oliver

Like when you want to do a cross-country road trip the second you get your license, but your dad insists on driving you long distances until you're off of probation.

6. When He Pulled The Truth Out Of A Reluctant Oliver

And was horrified by his child— er, friend's ability to deceive. After all, he didn't raise him like that.

Time to pick the kids up from the mall...or save the city or whatever

8. When He Got Caught Waiting Outside Of Felicity's House Like A Parent On Their Kid's First Day Of Kindergarten

I think it's you that isn't OK, Digg. But I won't tell anyone, you precious, protective angel.

9. When He Didn't Want Felicity Or Oliver Getting Their Feelings Hurt

The worst part of parenting is letting your kids make obvious mistakes. *Insert Fandom joke about Digg being the "Ultimate" Olicity Shipper here*

10. When He Asserted His Dominion As Chaperone

This is one of those, "I think I know, I've been around a little longer than you," talks your dad gives when you try to tell him how to do something.

11. When He Was So Used To Caring For Everyone, He Didn't Know How To Let Others Care For Him

(Usually, with anything computer related.)

In conclusion, the "D" in "Diggle" stands for "Dad." Obviously.