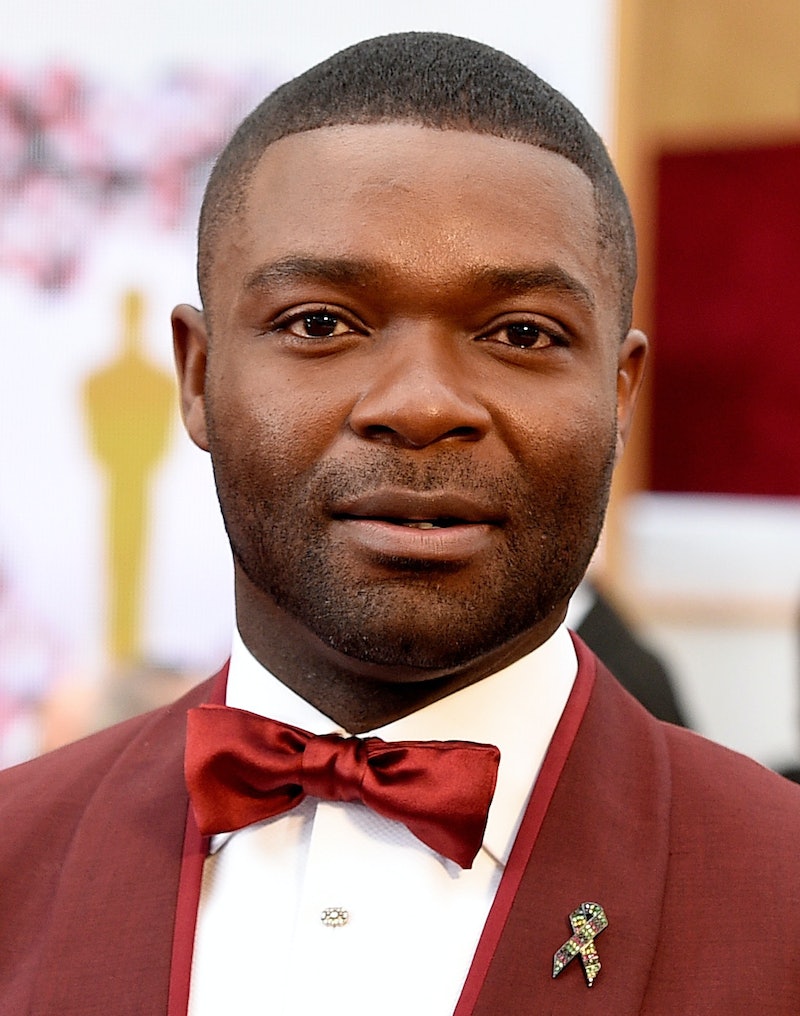 It's official: the next actor to play James Bond will be the multi-talented David Oyelowo. Unfortunately Oyelowo will only be playing Bond in audiobook form. According to The Wrap, the British actor will portray 007 in the audiobook Trigger Mortis. Oyelowo chatted with The Guardian where he stated that he was asked specifically by Bond author Ian Fleming's estate to voice the character. He said:

I am officially the only person on planet Earth who can legitimately say ‘I am the new James Bond’… even saying that name is the cinematic equivalent of doing the ‘to be or not to be’ speech.

Oyelowo's critically acclaimed work in Ava DuVernay's Selma last year, as well as his gut wrenching role in HBO's Nightingale, shows that he is more than worthy to voice the iconic character. However, I can't help but wonder when we will see a black James Bond on the big screen. The current James Bond, Daniel Craig, has only one more film to complete after the latest Spectre is released this October. After the final film is done, the role is up for grabs.For the last several years, there has been a major campaign among Bond fans for a black British actor to fill the secret agent's shoes, namely the sexy and super suave Idris Elba who has been a favorite for the role for quite some time. Both Daniel Craig and David Oyelowo have voiced their desire for Elba to take on the role. Oyelweo said that Elba is "A titan on screen, he has all the qualities that you’d want in a James Bond. Because films and TV affect culture, a black Bond would be a cultural event ... a statement ... beyond just entertainment.”

However, The Hollywood Reporter reported that when during a movie premiere at the London British Film Institute this past spring, Elba put the Bond rumors to rest. He said that "Daniel Craig actually set the rumor off. About four years ago he said 'Idris Elba would be a great Bond,' and then it started to creep, I blame Daniel." Elba went on to say that because the rumors have been so prevalent, he doubts he has any real chance at playing the iconic character.

Though I'm sure Elba is sick and tired of all the rumors surrounding his involvement the in franchise, I wouldn't give up on him playing the role just yet. As Hollywood is slowing coming around the idea of blind casting and creating more diverse films, a black James Bond would be an extraordinary step in the right direction. Elba has more than proven his brilliance on screen, first as the villainous and brilliant Stringer Bell in HBO's The Wire and now in title role for the BBC series Luther. Elba has both the charisma, charm, and the bad boy persona that would make for a perfect bond.

Seriously, if the producers of the Bond films don't at least chat with him about the role, I will surely fall into despair. I honestly can't think of a better actor to be 007.