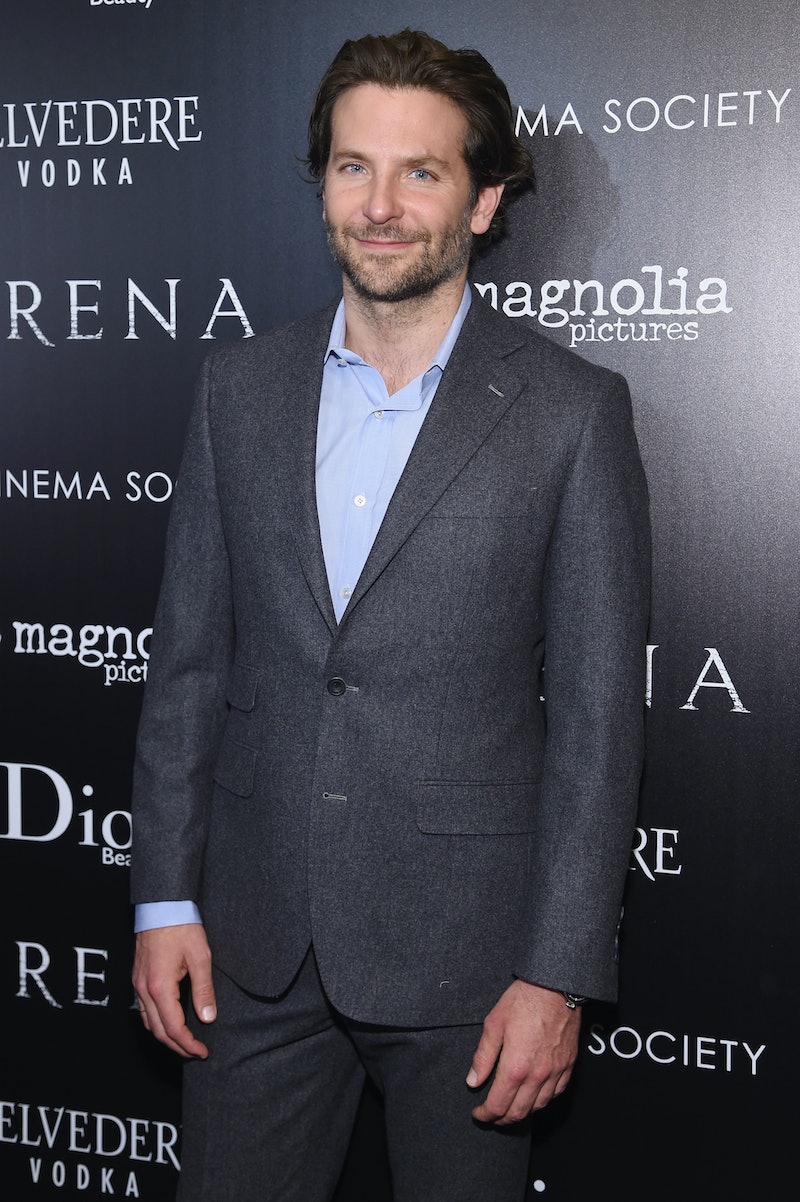 Back in April, rumors began circulating that Bradley Cooper and Irina Shayk are dating. The Oscar-nominated actor and the supermodel were spotted hanging out, which of course meant they had to be couple, right? Plus, seeing as Cooper and Suki Waterhouse broke up after about two years together, it makes sense that the 40-year-old actor would make headlines if he was hanging around another woman. Well, Cooper and Shayk have yet to comment on their "relationship," but one thing definitely remains true: They're totally into each other. Yes, there's proof. Photos of Cooper and Shayk packing on the PDA in Italy have surfaced and there's no doubt these two have a strong attraction to each other.

Does this mean they're a couple? Definitely not, but it 100 percent proves there's something going on and shows that they aren't afraid to put their supposed relationship on display.

As you can see below, they're having fun in the sun, sharing kisses in the sand... and on lounge chairs... and basically everywhere. They pretty much can't keep their hands off one another. What do you expect? Cooper and Shayk appear to have a strong connection and are just expressing that through some PDA.