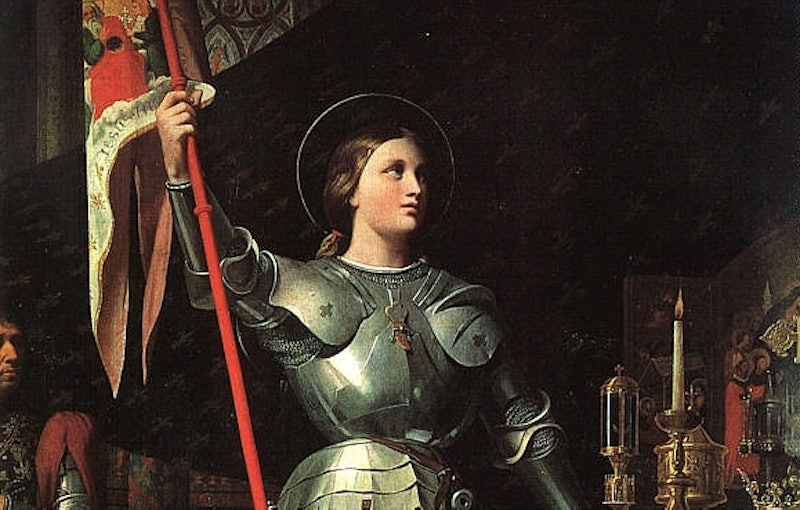 As you no doubt discovered during your daily scroll-through-Instagram-instead-of-getting-ready-for-work routine this morning, it's International Left Handers Day! You know what that means, right? Yep: Time to celebrate some of the most incredible left-handed women in history. Sadly, despite my repeated attempts to become ambidextrous through force of will, I can't count myself among them; my entire left side is so useless and uncoordinated that the time I broke my right hand, I spilled more coffee on my lap than actually made it to my mouth. Way to go, right hemisphere.

But I won't let my extreme dependence on one side of my body get in the way of celebrating! Since 1992, the world has dedicated August 13 to recognizing the 10 (or possibly 30, depending on who you ask) percent of the population who strayed into our universe from in an alternate mirror world where the left side is dominant.

Ask any leftie, and they'll be the first to tell you (loudly and with much gesturing) how being a southpaw ain't easy. Everything from can openers to lecture hall desks are designed for right-handed users, which makes for some uncomfortable maneuvering on a daily basis. There's even a Left-Handed Problems Tumblr filled with pages upon pages of #leftieprobs.

On the other hand, left handed people have been telling everyone else for years that they're special snowflakes, and science actually backs them up sometimes. Left handedness has been associated with better divergent thinking, which translates to more creativity, and research has shown that they do better in fights because nobody expects a punch to come out of the left field. Perhaps most importantly, cats are frequently left-pawed. What more could you want?

To be fair, it's not certain whether Joan of Arc was left-handed or not; born in a time when left-handedness was considered a curse, some historians believe that she was labelled as such in order to discredit her name. However, she was frequently depicted carrying a sword in her left hand, and handwriting analyses indicate that she may have been a leftie.

You've hopefully heard of a little man (pun intended) called Napoleon Bonaparte. You may even know that he was left-handed, but did you know that his wife, Josephine de Beauharnais, was left-handed as well? Talk about leftie power couples.

Queen Victoria of England was one of many royals who turned out to be left-handed, including her descendant, Prince William.

Helen Keller was blind, deaf, and left-handed, in addition to being brilliant, outspoken, and philanthropic.

Curie was named one of of Time's Top 10 Lefties in 2014. It doesn't really makes up for dying of radiation exposure after decades of researching uranium, but she's still one badass lefty worth knowing.

As if she wasn't cool enough for being the second female Justice on the Supreme Court, the Notorious RGB is a leftie! (And also my hero. Ms. Ginsberg, if you're reading this, I love you.)