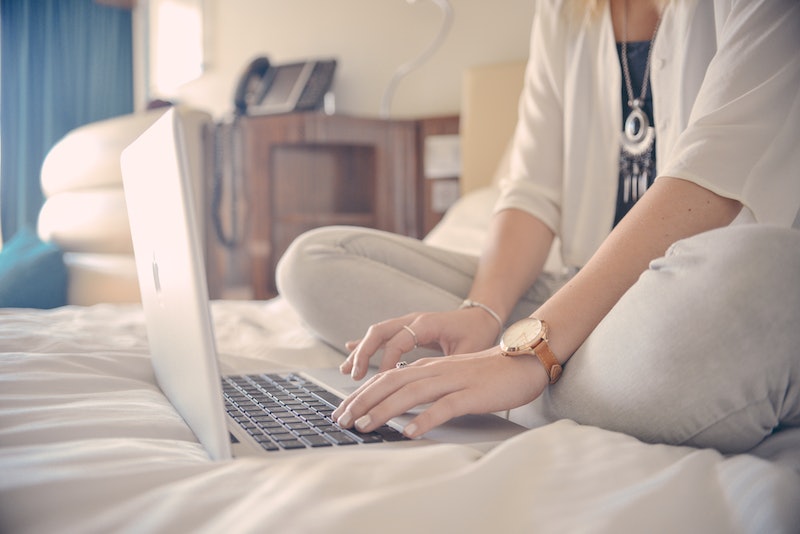 Though I highly doubt this is one title she’ll proudly claim.