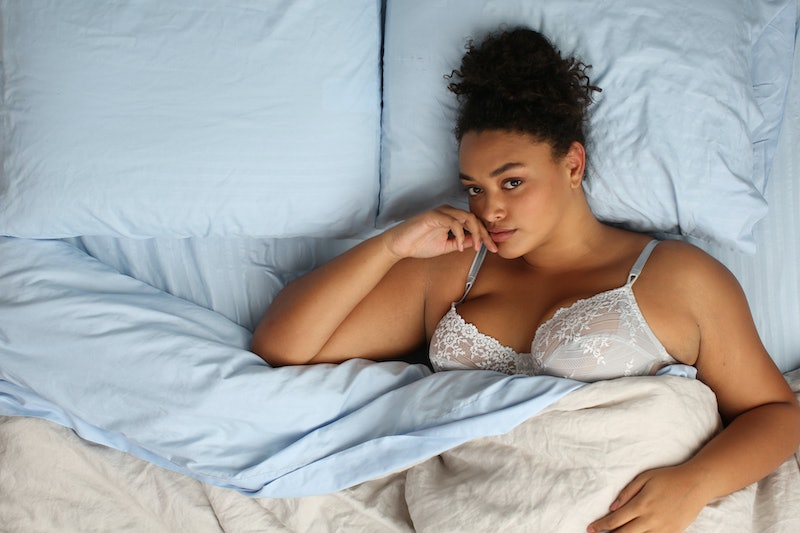 Although the number one fantasy for couples was to have sex in a public place, a study from earlier this year published in The Journal of Sexual Medicine found that having sex in public came in second place for women. In first place, was having sex in a “romantic location,” ideally one that involved a knight or prince, or whatever Disney has us believing encapsulates true love.

In 1973, a Cosmo article dared to say that only men have sexual fantasies. That article wasn’t just wrong, but absurd. As I’ve written time and time again, to be human is to be sexual and fantasies are completely and totally just part of being alive. Yes, some fantasies are more obscure than others, but as long as they involve consenting adults, then that’s what really matters.

To deny yourself the right to fantasize, ladies, is like denying yourself the right to breathe ― you’re taking away a very fundamental part of your humanity The fact that this study finds that the majority of women have been acting out their sexual fantasies is a good thing. If we can get that percentage up to 100, then we will have successfully given the middle finger to that 1973 article and joined 2015. It's going to be liberating as hell.