Well, he's definitely not with the girlfriend who appeared on Season 1 of Manzo'd with Children. Caroline reveals that Albie had broken up with Brittany Parks in the teaser for the upcoming season of the show below, and I'm sure mama Manzo is doing the happy dance about that.

Let's just say the Manzos didn't give Brittany the warmest of welcomes when Albie introduced her to the fam last season. In fact, they did pretty much the exact opposite. Neither Lauren nor Caroline got to know Brittany all that well, yet they continuously said that Albie could do so much better. Albie and Lauren even got into a huge fight over this, because he wanted his sister to stop getting all up in his business. I hate to say it, but considering everything that went down last season, I'm not that surprised Albie and Brittany called it quits. 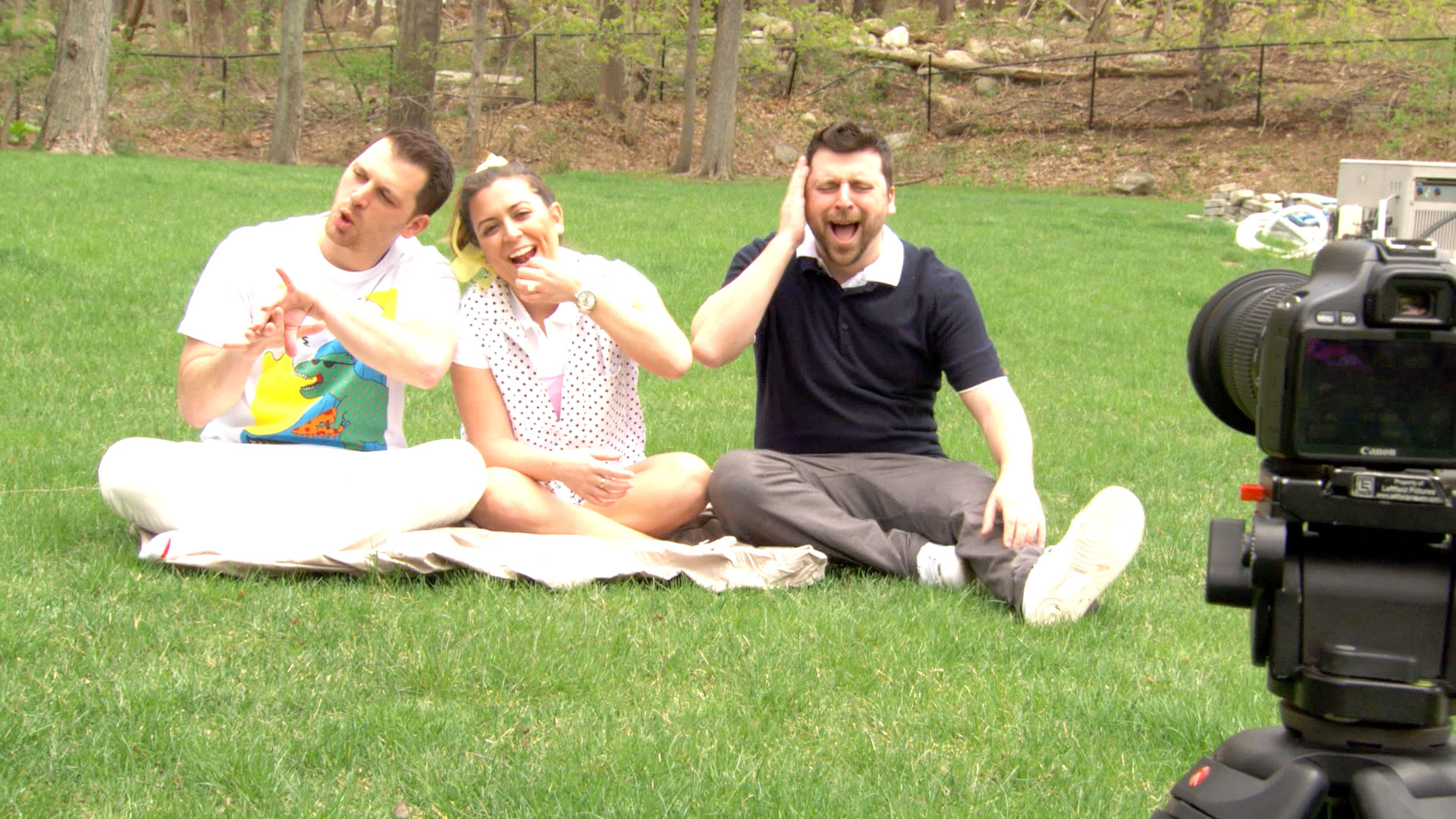 It now looks like Albie is taking a break from the dating game for a bit, and can you really blame the guy when he has to go through all of that just to bring a girlfriend home?

However, it could just be that Albie has decided to focus on other things besides his love life right now. Season 2 of Manzo'd with Children will find him leaving the apartment he shared with his brother Chris and moving back home. He will also be pursuing a career in the "organic plant growth industry," as Caroline describes it in the season preview, but it's otherwise known as cannabis. Albie is also promoting the website for Rūt Organics, which makes natural pet products, on his social media profiles, so he's probably involved in that company somehow.

If you take a peek at Albie's Instagram feed, it looks like he has a lot of love and support from friends and family. However, I can't help but feel like every Manzo'd with Children season has to go big or go home and end with a wedding now that Lauren has set this precedent. Your move, Albie.