I am so excited for the premiere of Manzo'd with Children on Sunday, Oct. 5 that I feel like flipping a table or something. I won't, but I'm just that stoked. Now that the whole Manzo clan will be returning to our TV screens, we can all stop mourning the absence of Caroline Manzo and her family from this season of The Real Housewives of New Jersey. Of course, it's going to be a delight to see Caroline "Let me tell you something about my family" Manzo's Jersey attitude again, but let's be real. We're all just eager to see what's going on with her children, Albie, Chris, and Lauren, specifically in the love department. Through the grapevine, we've heard that Lauren is finally going to marry her longtime boyfriend Vito next summer, and Chris' love life is still a mystery, just like pretty much anything that boy does. But what we really want to know is if the dreamiest of the Manzo men, Albie, has found a girlfriend, who she is, and if his mama approves.

In one of the promos for the upcoming season of Manzo'd with Children, we briefly see a brunette in an American flag bikini washing a truck, who we are led to believe is Albie's new girlfriend. Unfortunately, Caroline doesn't seem to speak too highly of her. "So Albie's dating this girl. It's like a living beer commercial," Caroline says in the promo. "Did she come with the truck?" As if we thought any woman Albie brought home could please Caroline. 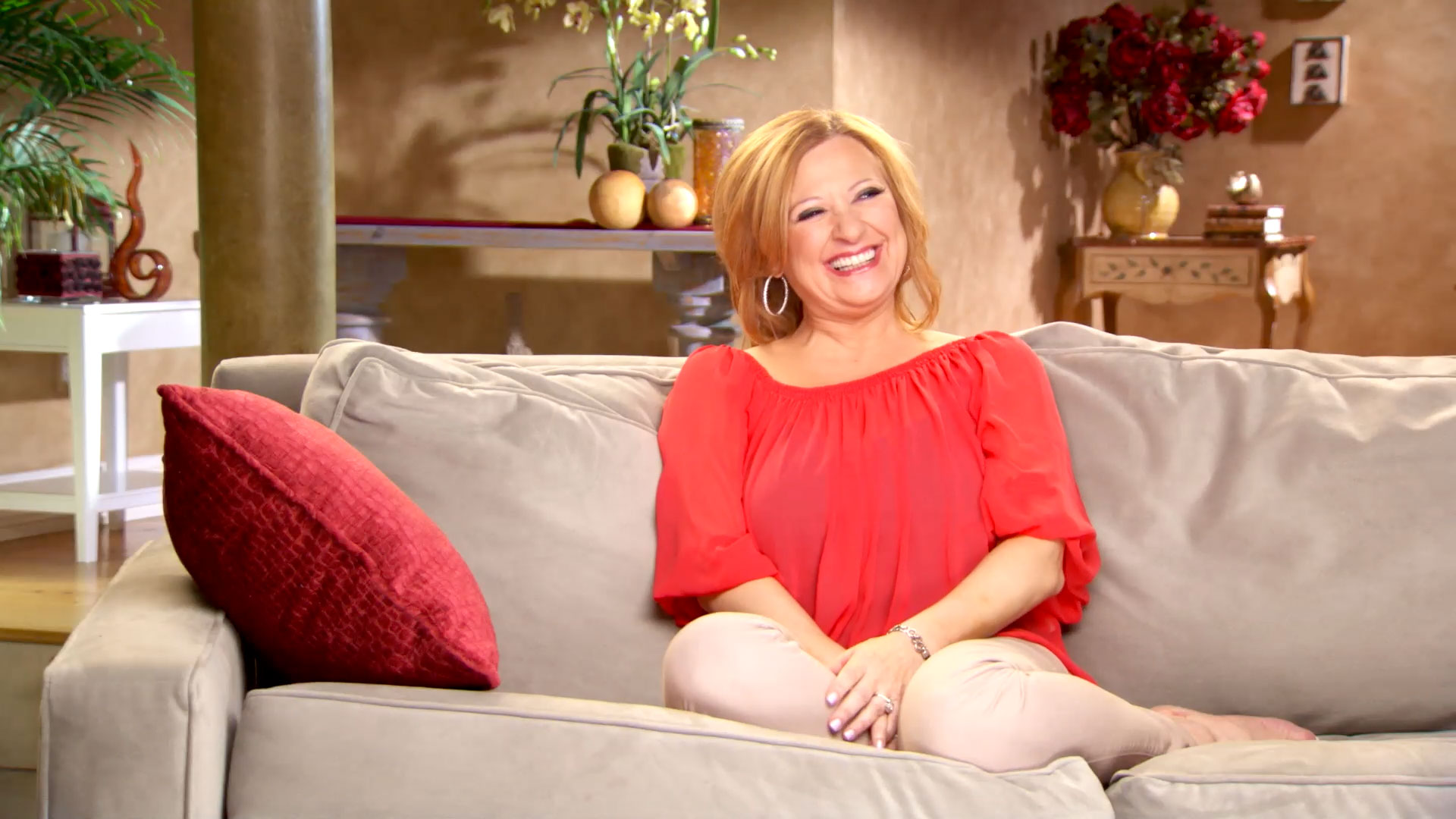 The mystery woman is apparently Brittany Parks, who is an orthodontic technician by day and one of the Top Rank Knockouts the rest of the time. The Top Rank Knockouts are women that help promote Top Rank's boxing events. According to her Top Rank Knockouts profile, she loves dirty martinis, hanging out with her friends, meeting fight fans, and traveling. She's also from Allentown, Pa. I don't know if Caroline will be able to handle Albie not dating a Jersey Girl.

From what I could glean from Brittany's online presence, she has done quite a bit of promotional modeling for brands such as Monster Energy drinks and Bud Light. And if Caroline didn't like her patriotic bikini, she might not like these outfits either. Brittany has also hung out with the likes of Hugh Hefner, 50 Cent, and Mike Tyson.

It's unclear how Albie and Brittany met or how long they've been dating. The earliest photo of Brittany on Albie's Instagram profile seems to be from 11 months ago, and he referred to her as one of his "friends." Since then, she's only been in a handful of photos with Albie on his Instagram profile and her own, which features a photo of Brittany and Albie with the caption "boyfriend." Brittany's Facebook page also says, "In a relationship." Sorry ladies, it looks like Albie really is taken.