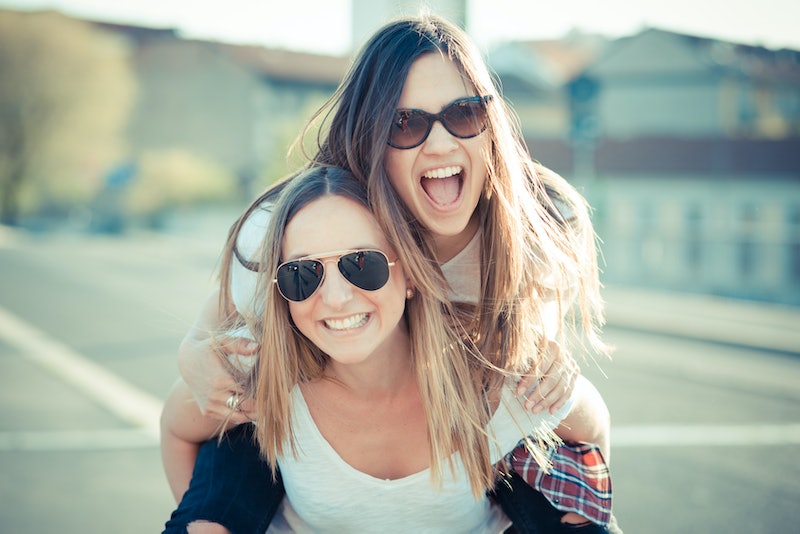 It almost seems true by definition that you should trust your friends pretty thoroughly — but what if they're actually some of the least trustworthy people in your life? When it comes down to it, we've probably all wondered the same question before at least once: can you trust your friends? David DiSalvo sort of makes just this contrarian point in Forbes, arguing that you should trust your friends less than you already do. The suggesting is backed by some unnerving research into the psychology of humans and our perhaps overly social ways, and it might make you doubt your own judgment.

Psychologists from Dartmouth, Rutgers, and Adelphi University ran an experiment to investigate the brain's physiological basis of trusting behavior. Experimental participants brought a friend, and they were asked to play a computer game with the friend part of the time, and with a stranger part of the time. The game depended on player B reciprocating an investment made by player A for that investment to pay off, but it was rigged so only half the reciprocations would actually happen.

The researchers could tell from the MRIs performed on participants that activity in the reward and empathy centers of the brain — the ventral striatum and medial prefrontal cortex — was higher when they were playing with their friends. In other words, when you interact with people you know, you feel satisfied and like you understand what's going on with them, and you are primed for trust. Unfortunately, this MRI effect — and the resulting trustingness — persisted even after participants realized their friends weren't reliably cooperating on the game. As Forbes author DiSalvo puts it, "Once a trust bond is forged in the brain, we receive a powerful signal to continue trusting."

This mechanism is fine and good, and encourages healthy social behavior, assuming that the people you already trust are, in fact, trustworthy. But we know that lots of irrelevant factors can affect apparent trustworthiness. For instance, confidence makes people seem more trustworthy, but confidence is just as likely to be the product of arrogance as well-informedness. A typical-looking face also makes a person seem more trustworthy, but this clearly has a tenuous relationship with moral character at best. On the other hand, swearing can make a speaker more persuasive, however whether the speaker is correct, or a good leader to follow, is entirely unrelated to persuasiveness. Some outward but non-verbal signals, like crossing your arms and leaning away, do successfully tip off an acquaintance that you're not trustworthy.

But at the end of the day, the reasons we trust people are varied and range from reasonably good to totally terrible. Can you even tell why you originally started trusting your friends? Maybe they were just cool, or pretty. If one of them has spent the whole time since giving you good reasons not to trust her (like breaking promises and telling your secrets), it may be time to ignore your trust-happy brain and create some distance between the two of you. Write down a "reasons not to trust Jane" list, and refer to it frequently, if you must — you're up against some powerful psychology in fighting your gullibility.