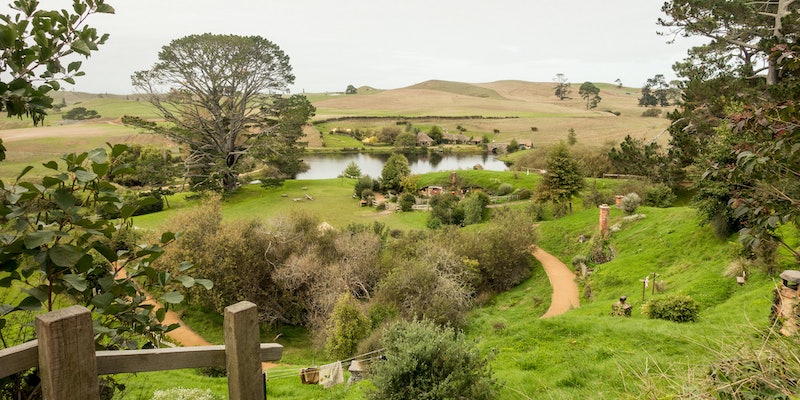 Award-winning author David Mitchell has a new book coming out. Promoting his upcoming Slade House — a haunted house story set in the same universe as his 2014 novel, The Bone Clocks — Mitchell says he has created his own Middle-Earth. He went on to assure his readers: "Everything I will do will be in this universe. Even if it’s the book after the next one I do, which will be set around the turn of the first millennium."

Observations from his editor on his already self-referential style prompted Mitchell to admit that he was taking on the massive task of world-building. This will be no surprise to the writer's fans, who have noted connections between his works of fiction for the last decade. Mitchell's 2004 novel Cloud Atlas is linked to its successor, Black Swan Green, as well as to Ghostwritten and a number of the author's short stories.

Mitchell's work has been lauded by critics since his first novel, Ghostwritten , was shortlisted for the Guardian First Book Award in 1999, and led audience choice polls, but lost to Philip Gourevitch's Rwandan genocide narrative, We Wish to Inform you that Tomorrow we will be Killed with our Families. Stephen King — himself no stranger to interconnected fiction — called The Bone Clocks "one of the best novels of the year" in an interview with Rolling Stone last October.

Slade House is set to hit store shelves on October 27, just in time for Halloween.