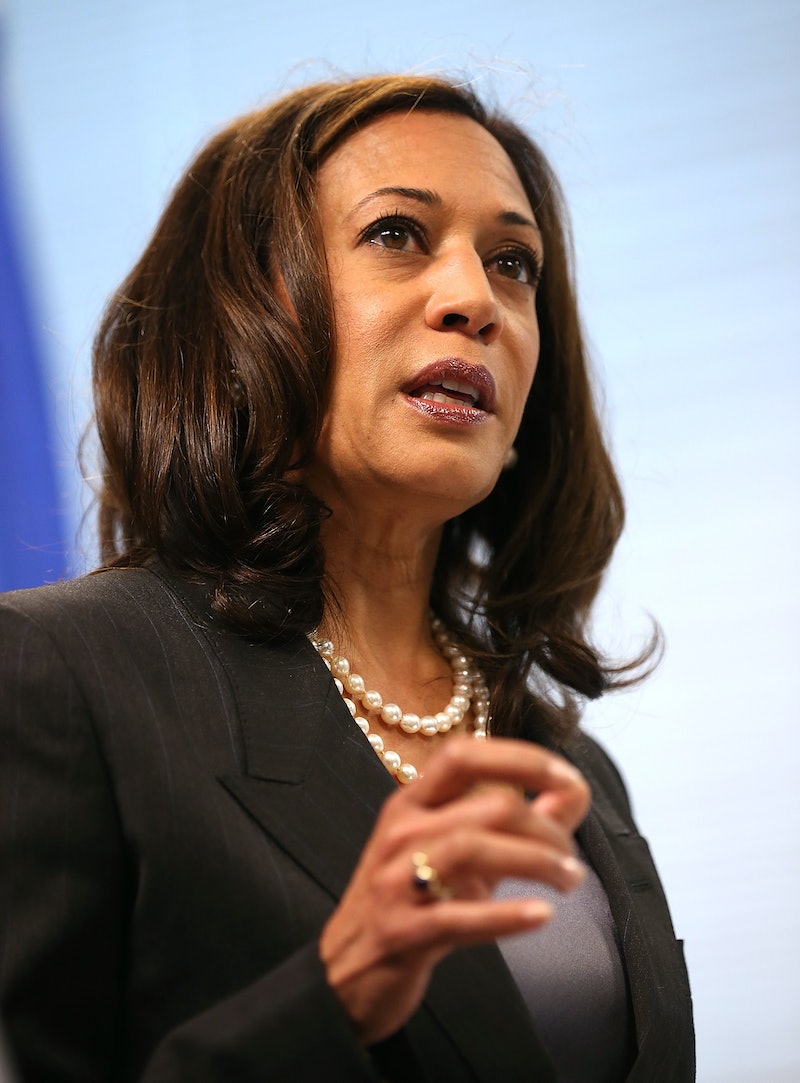 The photos posted to the site were sometimes submitted by former lovers who took the pictures, or had received them as sexts. At other times, the photos were obtained by hackers who got them from the private computers of the victims. (Meaning, they had never shared the naked photos in the first place.) All in all, ugotposted.com had about 10,170 posts put up from Dec. 2012 to Sept. 2013, many of them linked to a woman's full name and phone number. Victims say they got phone calls at all hours of the day from strange men.

"This website published intimate photos of unsuspecting victims and turned their public humiliation and betrayal into a commodity with the potential to devastate lives," Harris, the attorney general, said in a statement. "Online predators that profit from the extortion of private photos will be investigated and prosecuted for this reprehensible and illegal Internet activity." Bollaert is being held on $50,000 bail.