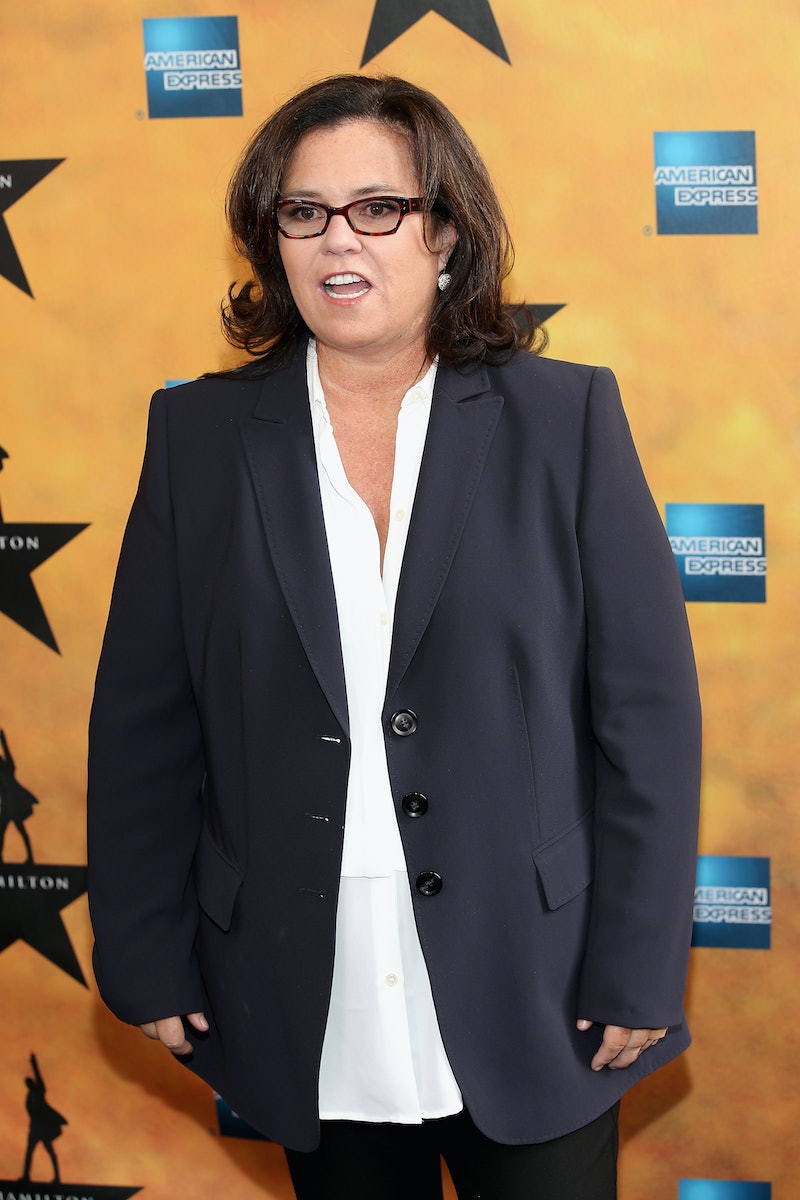 According to her Twitter account, Rosie O’Donnell announced her daughter, Chelsea, was found alive on August 18, after being reported missing earlier the same day. The comedian announced her 17-year-old daughter was in police custody, stating, "chelsea has been found and is safe in police custody - thank u all for the help and light #missingchildren."

In a statement to E! News, O'Donnell's rep also expressed gratitude for the search efforts, saying, "Rosie wants to thank everyone for their help, especially the South Nyack, NY and Barneget Light, NJ police departments. Her daughter Chelsea O'Donnell has been located by the police and is safe in their custody."

Earlier on Aug. 18, O'Donnell announced her daughter was missing, linking to a statement that said Chelsea was last seen on Aug. 16. The announcement read:

Rosie O’Donnell’s 17 year old daughter, Chelsea O’Donnell was reported missing. Nyack, New York police authorities have been looking for her in the Rockland County area since Sunday, August 16. She was last seen Tuesday, August 11. She was wearing a black sweatshirt hoodie, dark ripped blue jeans, women’s grey converse sneakers and a black backpack. Chelsea has a large tattoo on her right side of a dream catcher with the word ‘Breathe.’ She left home with her 6 month old therapy dog named Bear. The dog is a 9 lbs brown and black terrier. Chelsea stopped taking her medicine and is in need of medical attention. Any information please contact authorities at 845-358-0206 or 911.

Additionally, O'Donnell tweeted a concerned fan to explain that Chelsea left without her phone. While the details behind Chelsea's disappearance remain scarce, we're glad that she was found safe.>