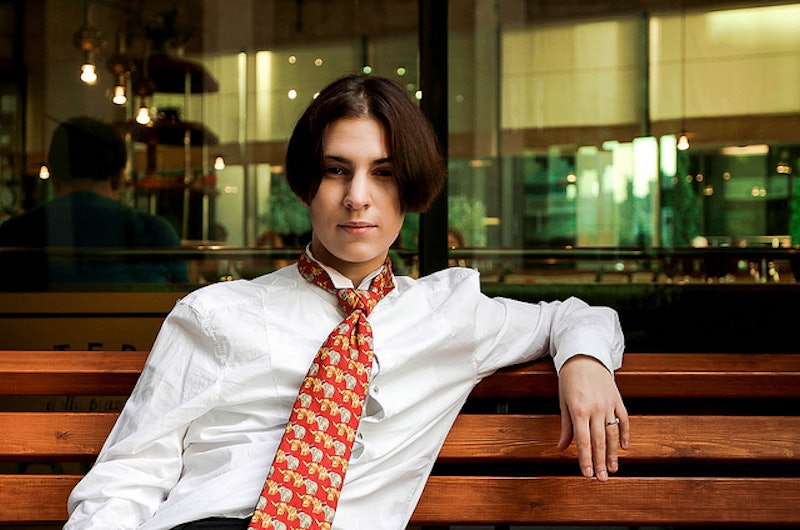 Gen Y women say sexism on the job is still a problem...just not at their own workplaces. Personally, few young women feel they've experienced workplace pay gaps or gender discrimination. But what sounds like good news in a new Pew Research Center survey is tempered by a warning from experts to millennial women: Semi-equality in the workplace probably won't last long.

According to Pew's analysis of government data, young women ages 25 to 34 now earn 93 percent of what men the same age earn (compared to women of all ages earning 84 percent of what same-age men do). And relatively few (15%) say they've been discriminated against at work because of their gender. But, Pew warns, the outlook's not great on Gen Y women sustaining this near gender parity with age."Recent cohorts of young women have fallen further behind their same-aged male counterparts as they have aged and dealt with the responsibilities of parenthood and family," it notes.

“The funny thing about the wage gap being smaller for younger people is that it always raises the optimism that young people are the future and maybe as they age the wage gap will continue to be narrow. And we keep being disappointed by this," Philip Cohen, University of Maryland sociology professor, told TODAY.

Millennial women are marrying and having children later than previous generations, which could catalyze a shift, but nobody seems too hopeful — not even us. Among younger women who have not had children, 63 percent expect that when or if they do it will impact their careers negatively.

More like this
25 Inspiring Quotes From Black Women To Celebrate Black History Month
By Kyli Rodriguez-Cayro and JR Thorpe
6 Organizations Fighting Police Brutality That You Can Support Right Now
By Syeda Khaula Saad and JR Thorpe
24 History-Making Black Women You Probably Didn't Learn About In School
By Ayana Lage and JR Thorpe
This Is When Netflix Is Going To Start Charging You For Sharing Passwords
By Darshita Goyal
Get Even More From Bustle — Sign Up For The Newsletter
From hair trends to relationship advice, our daily newsletter has everything you need to sound like a person who’s on TikTok, even if you aren’t.