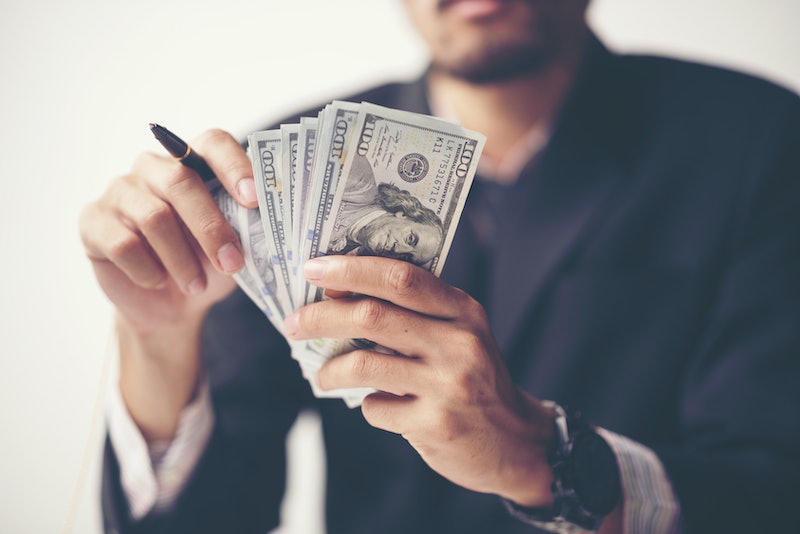 Most young, married couples I know make financial decisions together — but that might not be the norm. According to a new study from Fidelity Investments, a significant portion of Gen Y wives are leaving the financial planning to their husbands. The survey found younger women less likely than either boomer or Gen X women to take charge of money matters, leading Forbes' Ashlea Ebeling to ask: Are Gen Y women too deferential to their husbands?

What does that leave us with? More than 40 percent of married Millennial women taking an 'anything you say, dear' policy on financial planning. Shouldn't we know better than this?

Kathy Murphy, president of Fidelity's personal investing team in Boston, called Gen Y women's passivity on financial matters surprising and concerning. Overall, 24 percent of women in this year’s Fidelity survey claimed primary status in day-to-day money management (up from 15 percent in 2011) and 19 percent for long-term financial planning (up from 9 percent). It seems women in general are becoming increasingly participatory in money decisions, but younger women are excluded from this trend.

Making the findings even more strange is the fact that women now go to college in greater numbers than men and hold more than half of graduate degrees. Young women are achieving at high levels, planning for the future ... and then not taking a stake in "the fruits of their labor," as Murphy pointed out. Since we tend to earn less than men over our lifetimes (and take time out of the workforce more often), early financial planning can be especially key for women.

“The stakes are higher than ever, with people living longer and lingering questions about the sustainability of such things as social security and pensions, as well as the rising cost of healthcare and college,” said Murphy. “Just as you plan for things annually, such as taxes and vacation, it’s important to make financial planning a regular part of your conversations as a couple.”