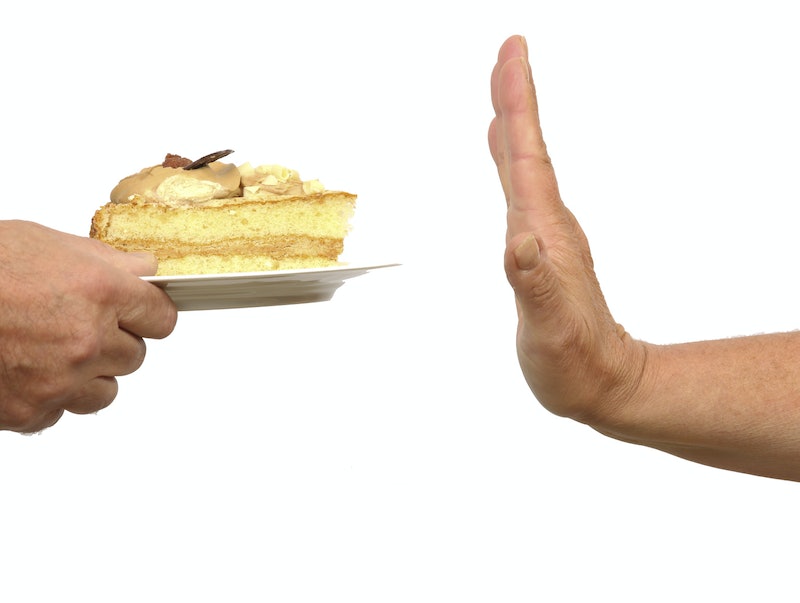 Ah, it’s that time of year again. After the holiday gluttony and guilt is over, we try to start fresh on January 1st. New Year’s resolutions are a great way to learn about how difficult goal-setting is, and many of us have learned this lesson over and over again.

Everyone on the planet has decided to make a “lifestyle change” on January 1, and most of us fail. Most dieters in general fail in the long-term, so it’s no surprise that those of us with start-of-the-year determination aren’t successful in getting skinny. My most recent attempt started with a month-long “cleanse” diet and an immediate binge of burgers and beer about one week later.

Every year, I say that this is finally the year that I’m going to get out more. Shortly after, I realize that I am a total homebody and I hate bars, movie theaters, and most other places large groups of people congregate. I like to sit on my couch, hang out with the cats, and mainline crappy TV shows. There’s nothing wrong with that.

Two years ago, I decided I was going to dump bottled water. I know how terrible bottled water is for the environment, but that doesn’t make it any less convenient. I live in Texas. When it’s 109 outside during the summer, there’s literally nothing that an ice-cold Fiji won’t solve. I know it’s awful, and I try to remember to bring my refillable bottle, but I don’t do a very good job. I try to offset my guilt by refusing to buy paper plates or some other arbitrary environmental goal.

I might set the Guinness World Record for “person who has tried to stop smoking the most times” before I eventually die. You don’t have to tell me how awful smoking is, I know. But there’s still nothing that takes the edge off a terrible, horrible, no-good, very bad day than a few drags of a menthol cigarette. I’ll quit eventually, but probably not for New Year’s. I’ll need all those smokes to make it through everyone’s dieting advice.

When I was a kid, I read everything up to and including the phone book. Now? Don’t bring me any kind of book that doesn’t have a 20-something Manhattanite shopping for shoes on the cover. I read all kinds of serious stuff all day long – it’s my job. When I’m finished working, I want the trashiest smut you can get at a 99 cent bookstore.

New Year’s resolutions are ultimately kind of a stupid idea. If you want to change something about your life, you shouldn’t do it because it’s January 1. Maybe this year, make more reasonable resolutions. My list includes “watch more Scandal re-runs” and “include more Doritos in recipes.” Noble goals, I think.